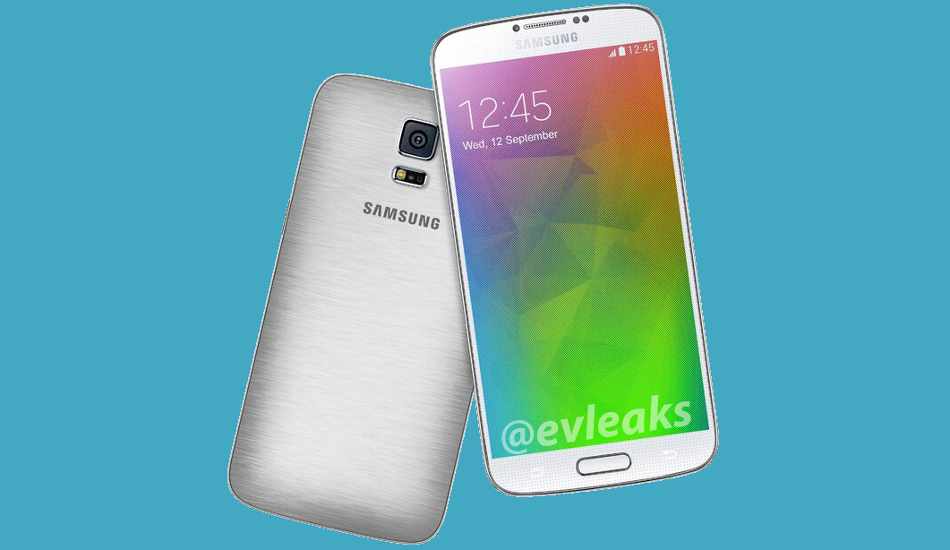 Back in November, Samsung teased what might be its first generation foldable Galaxy smartphone but we’re yet a few months away for such a device to pop up in people’s hands. But we’re now learning that the Galaxy F, or so it’s called, in addition to having a foldable body will also equip a triple-camera setup for primary imaging.

The latest development comes from a report from ET News who revealed that a South Korean industry source indicated that the upcoming foldable smartphone from Samsung will equip a triple camera module at the back. The setup will be similar to the one of the Galaxy S10 Plus which is expected to be announced in March.

Samsung announced a triple camera setup on the Galaxy A7 last year but such camera capabilities haven’t yet come to Samsung’s flagship line. However, we can expect the sensors on the Galaxy S10 and Galaxy F to be of superior quality to the ones on the Galaxy A7. Meanwhile, it remains to be seen when we’ll see a flagship with quad-camera photography from Samsung as the South Korean manufacturer added such a setup to the Galaxy A9 last year.

Talking about the Galaxy F, Samsung will employ the Infinity Flex Display on the foldable smartphone which is essentially an elastic OLED panel that opens up to a larger 7.3-inch display like a tablet and folds vertically. The company will initially put one million units of the foldable smartphone for production and will rely on the initial reception of the futuristic phone on whether to manufacture more of the same.

The Galaxy F smartphone is expected to launch alongside Samsung’s flagship Galaxy S lineup in and around March 2019. It’s already estimated that the device will come at a steep starting price of 2 million won or should we say an upwards of Rs 1,30,000. At that price tag, the foldable smartphone will be the costliest consumer-level smartphone in the world