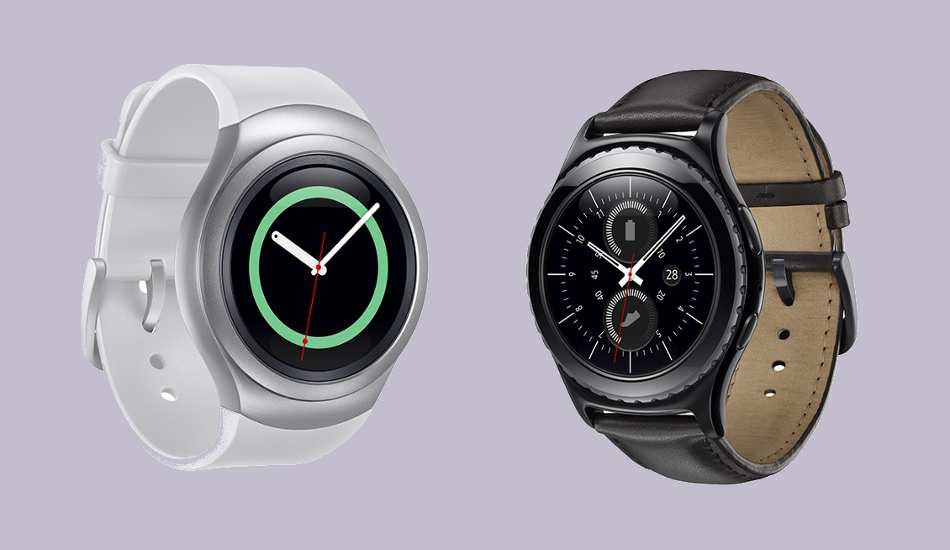 Samsung gave no time frame for extending the iPhone support but it is expected to roll out later this year. At the event, Samsung also introduced Gear S2 Classic in two variants, a platinum model and an 18K rose gold model. The platinum version will come paired with a black genuine leather band while the Rose Gold variant will come with an Ivory genuine leather band. 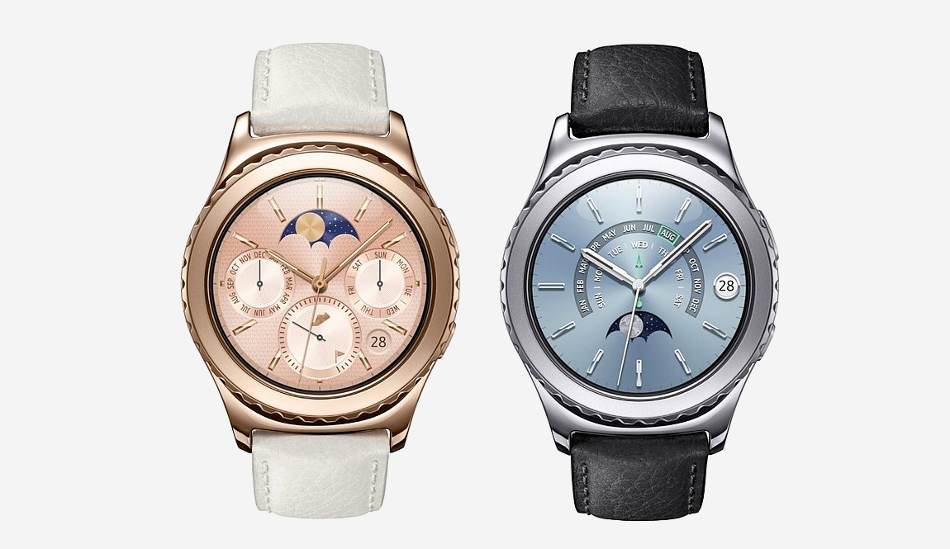 They also have NFC and Samsung claims that the device’s 250 mAh battery can last up to 2-3 days. It also comes with wireless charging facility so to charge the smartwatch, simply place the Samsung Gear S2 on the wireless charging dock right out of the box. The watch has Accelerometer, Gyroscope, Heart Rate, Ambient Light, and Barometer sensors.

Samsung has not revealed price of any variants of Gear S2 Classic.