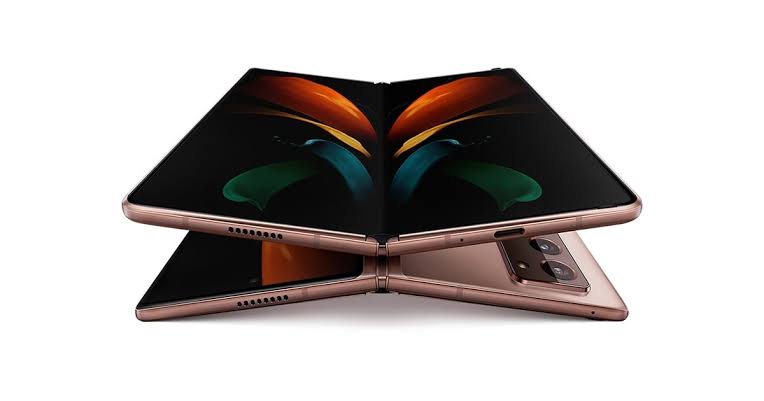 Some details regarding Samsung’s upcoming foldable, the Galaxy Z Fold3 have now emerged that reveal the charging speed of the smartphone. The design of the smartphone has also been reportedly leaked. Samsung’s Galaxy Z Fold2 was a huge leap forward compared to its predecessor when it comes to hardware and the Z Fold3 shouldn’t be an exception from the trend. 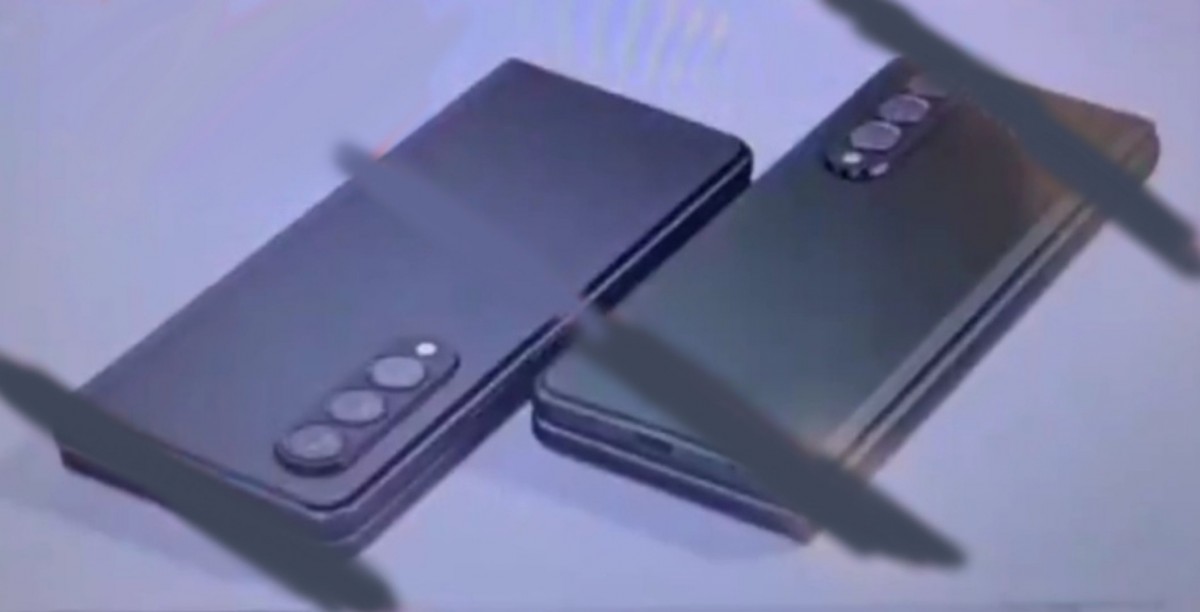 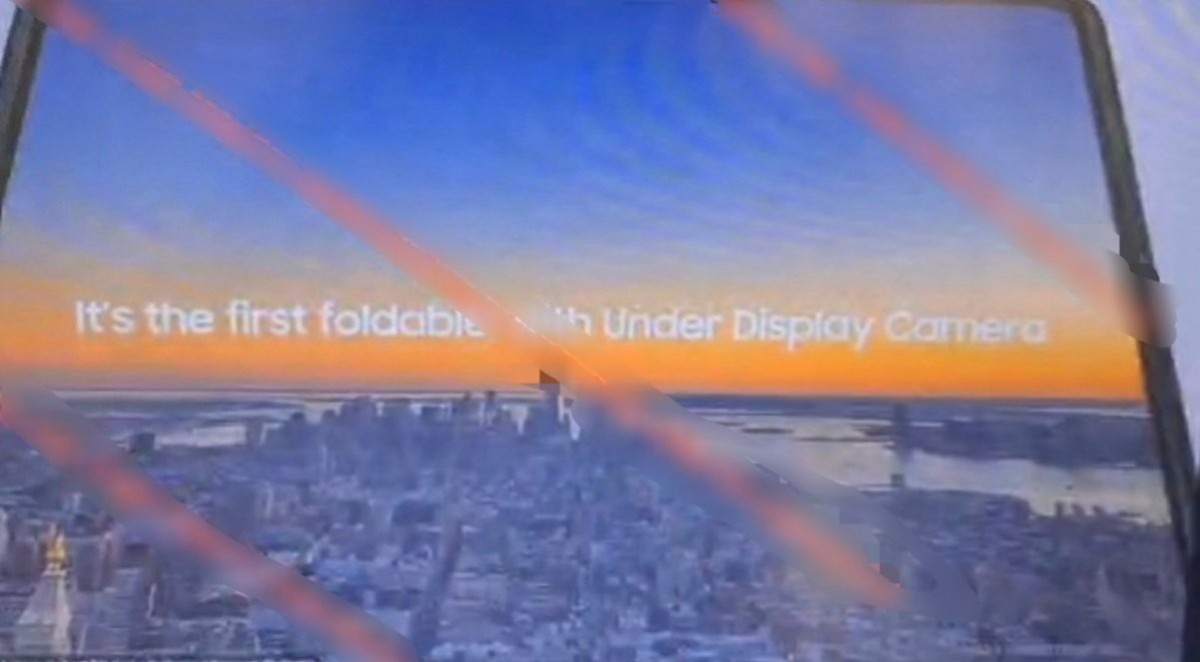 The Galaxy Z Fold3 along with the Galaxy Z Flip3 have been leaked on chinese microblogging website Weibo through promo materials which reveal the design of the smartphones in all their glory. The Galaxy Z Fold3 appears to have a vertical triple camera setup at the back and per the leak, it will be the first foldable to feature an under-display front camera along with S-Pen support as well. 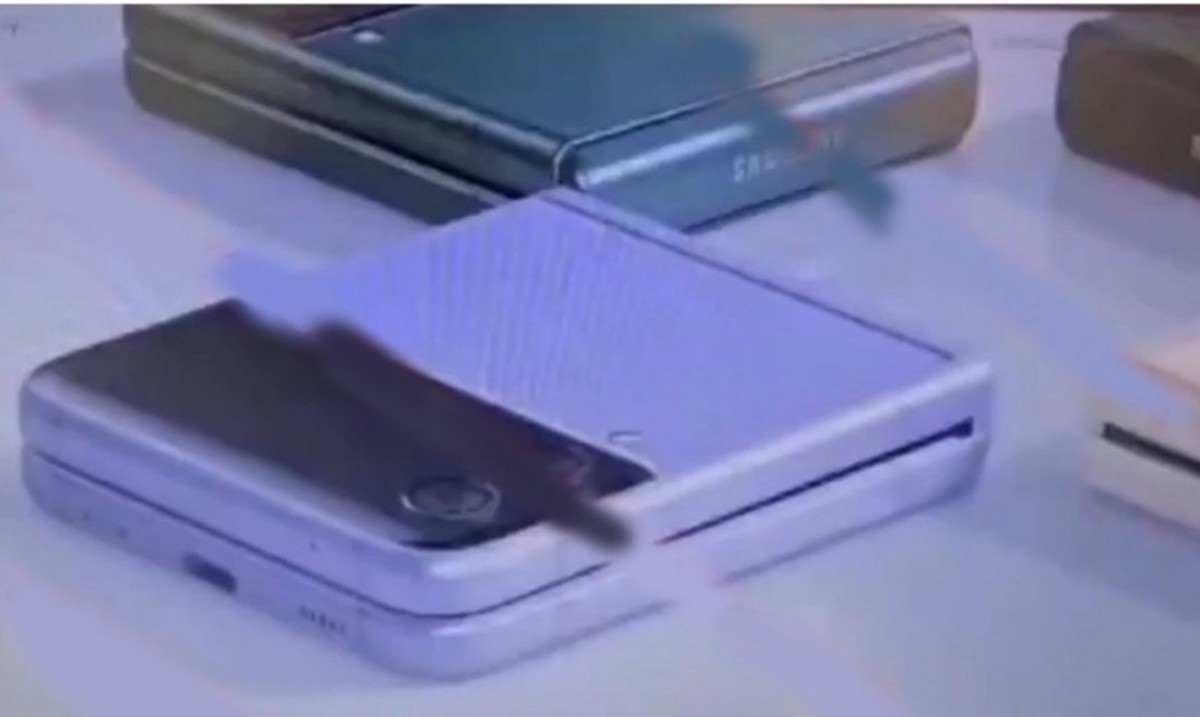 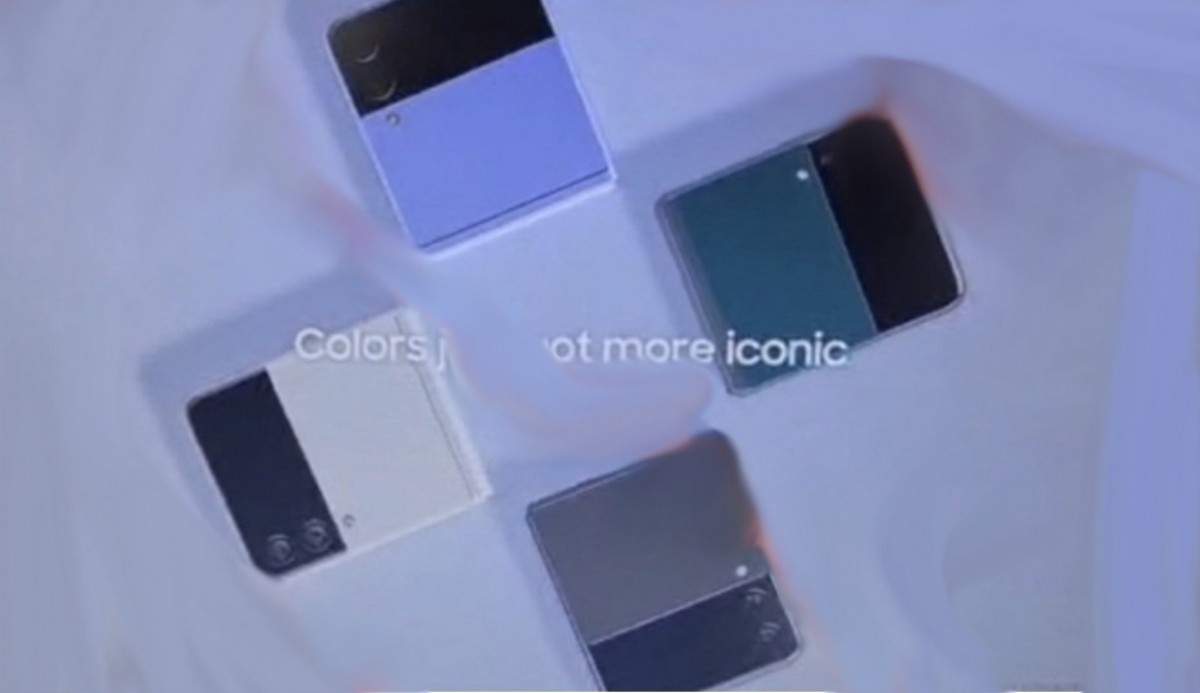 The Galaxy Z Flip3 is also switching towards a vertical camera setup and will be protected with Gorilla Glass Victus for better protection. Alongside the camera, it will now have a bigger display to show even more information than its predecessor which had a much smaller display.

Further, a 3C listing (spotted first by MySmartPrice) containing a model number that matches to that of purported Galaxy Z Fold3 shows the device will come with a 25W charger. The adaptor bears the model number EP-TA800 which is the same model that came with the Galaxy Z Fold2.

The 3C certification website has previously revealed that the Galaxy Z Fold3 would arrive with a combined battery capacity of 4,275 mAh (2,215 mAh + 2,060 mAh) which may be advertised as 4,400 mAh when launched.

The Galaxy Z Fold3 is further expected to be powered by the Snapdragon 888 chipset and come equipped with an external display with a reduced size of 5.4-inch from 6.23-inch. Other expected specifications include a 7.5-inch internal display, S-Pen support, Water Resistance and a revamped ultra thin glass.