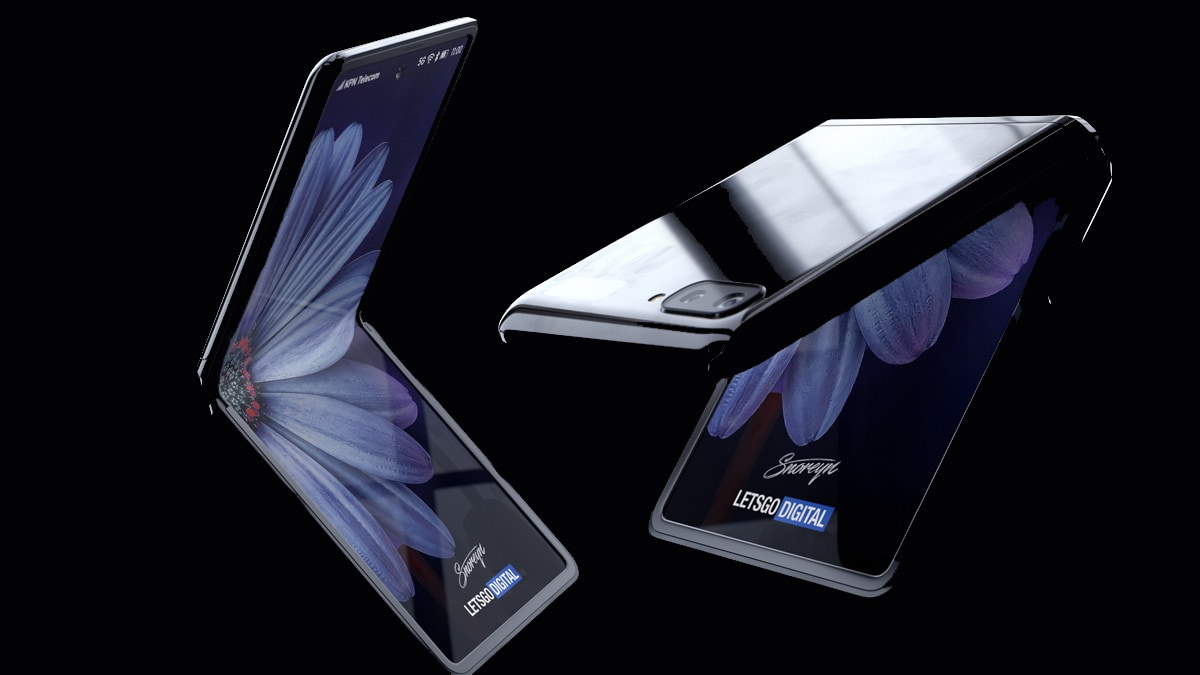 The Samsung Galaxy Z Flip will be running on One UI 2.1 based Android 10 OS.

Samsung will be launching a new foldable smartphone – Samsung Galaxy Z Flip at Galaxy Unpacked event on February 11. Now ahead of the launch, the key specifications of Galaxy Z Flip have surfaced online.

As per a tweet of tipster, Ishan Agarwal, Samsung Galaxy Z Flip will feature a 6.7-inch Dynamic AMOLED display. The phone will have a dual-camera setup with its primary lens is of 12-megapixel. Previous leaks had claimed that it could be equipped with a 108-megapixel main lens. It will sport a front-facing camera of 10-megapixel.

The Galaxy Z Flip will be running on One UI 2.1 based Android 10 OS. It will have a large internal storage of 256 GB. The phone might be backed up by a 3,300mAh or 3,500mAh battery. Further, the tipster also tells us that Galaxy Z Flip will come in Black and Purple colour variants.

The phone recent 3C certification listing revealed that it will arrive with 15W charging support. The phone will sport an ultra-thin glass display with a plastic layer on top for extra protection. The additional plastic layer will ensure the display doesn’t get scratched easily.

As per earlier leaked renders, Samsung Galaxy Z Flip will feature a power key on the right of the lower section and a volume rocker on the right of the upper half of the phone. Next to the dual-cameras and single LED flash, there is a small external display. The inside display features a punch-hole display or Infinity-O display which is equipped with a selfie camera.