Samsung is expected to launch a new foldable smartphone at Galaxy Unpacked event on February 11 named as Samsung Galaxy Z Flip. Now, renders of the same have surfaced online.

LetsGoDigitalhave published new renders of the device. As per the renders, Samsung Galaxy Z Flip will feature a power key on the right of the lower section and a volume rocker on the right of the upper half of the phone. Next to the dual-cameras and single LED flash, there is a small external display. The inside display features a punch-hole display or Infinity-O display which is equipped with a selfie camera. 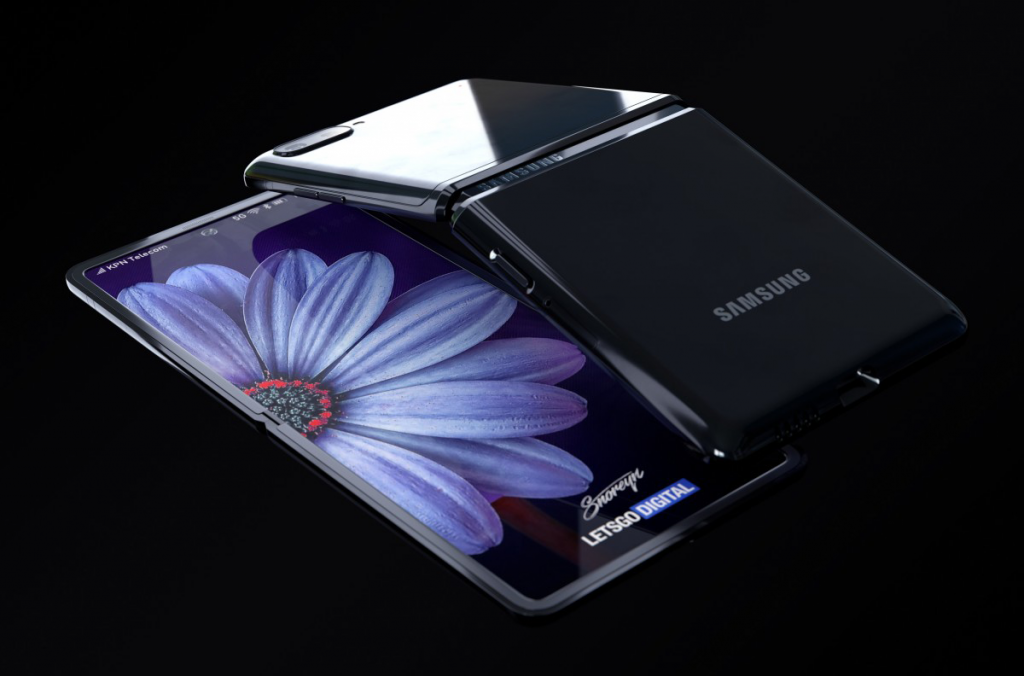 As per the reports, the primary camera sensor of Galaxy Z Flip will be of 108-megapixel and will come with 5x optical zoom support. There will be a 10-megapixel front-facing camera sensor. 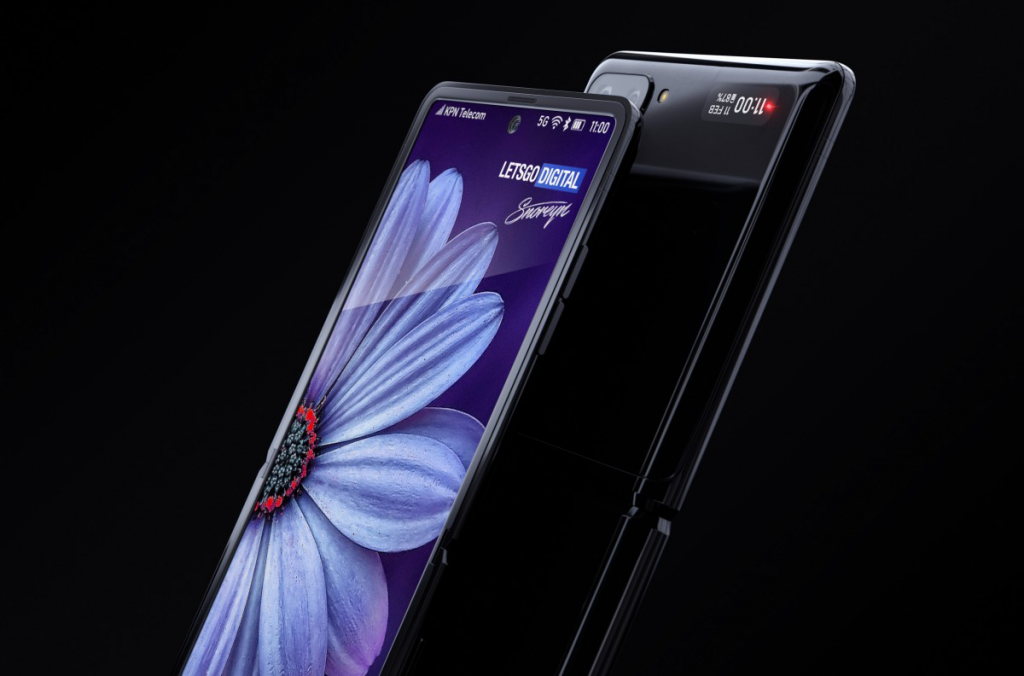 The Samsung Galaxy Z Flip (SM-F700F) is expected to feature a 6.7-inch internal screen with an Ultra-Thin Glass display (UTG). The company has used a new innovative hinge called Hideaway Hinge, which is invisible when you use the phone and when it is unfolded.

Galaxy Z Flip will be powered by an older Qualcomm Snapdragon 855 processor and it will come loaded with a 10-megapixel selfie shooter. This means that the foldable phone will come with a similar selfie camera as seen on the Galaxy Note 10. The phone is expected to feature a punch-hole design similar to what we have seen in the latest Galaxy Note 10 series. It should also run Android 10 based on OneUI out of the box.