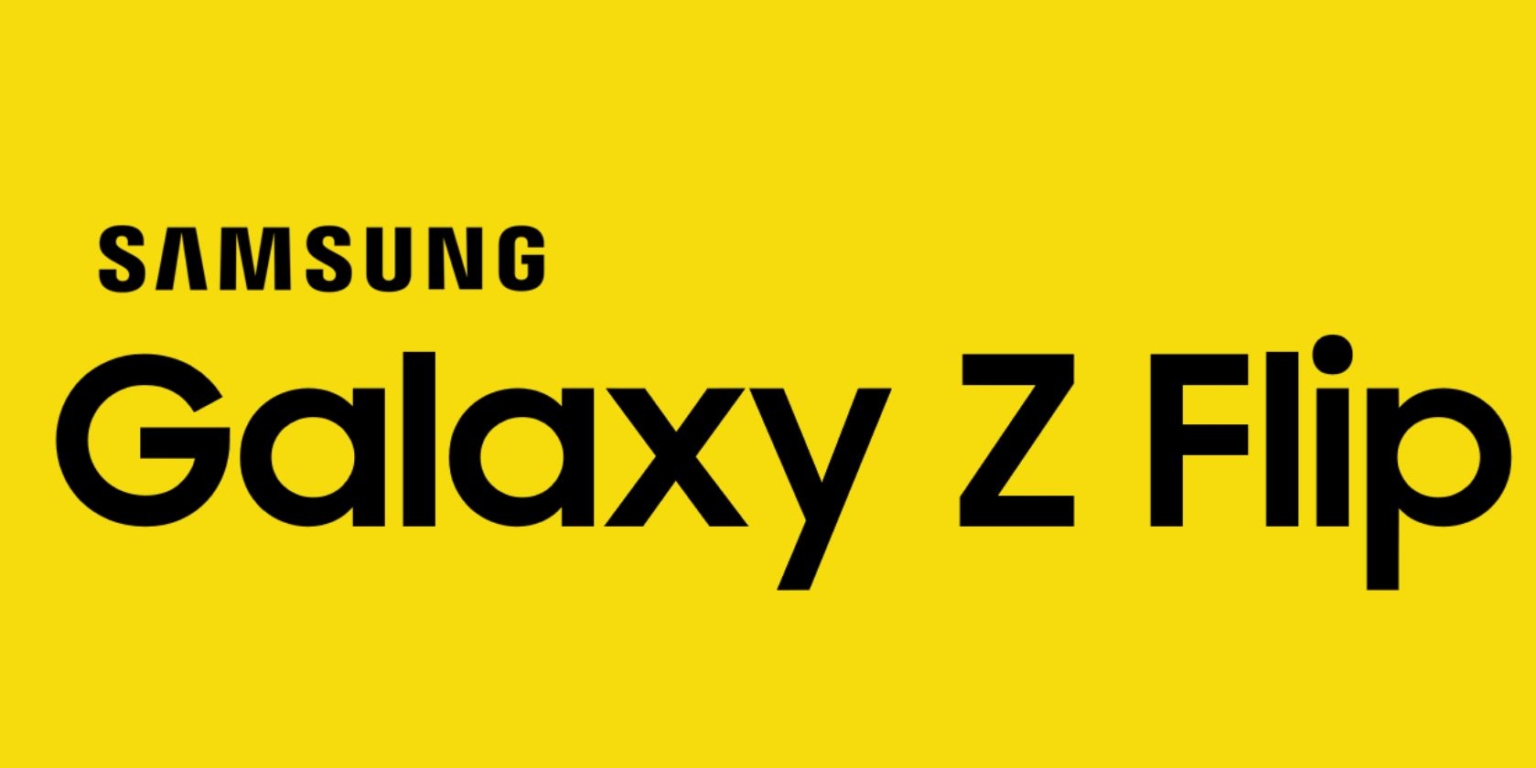 Samsung Galaxy Z Flip 5G phone will run on Android 10 and will likely debut with Samsung’s upcoming OneUI 2.5 on top.

As per the GeekBench listing, the Samsung Galaxy Z Flip 5G carries model number SM-F707B. The phone has ‘kona’ motherboard, which confirms that it runs the Snapdragon 865 SoC which is coupled with 8 GB of RAM. The phone will run on Android 10 and will likely debut with Samsung’s upcoming OneUI 2.5 on top. 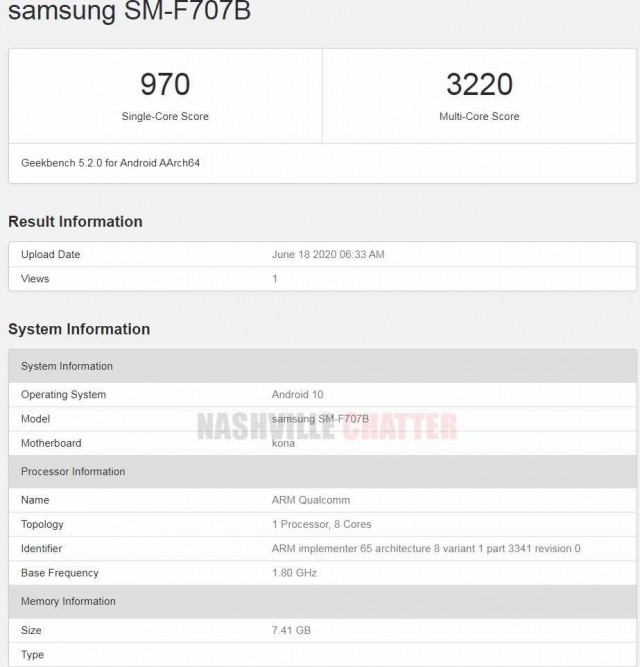 Samsung Galaxy Z Flip 5G will allegedly launch alongside the Galaxy Note 20 series, and the Galaxy Fold 2. To recall, the Galaxy Z Flip was launched with Qualcomm Snapdragon 855 processor with 4G LTE connectivity. It is currently not known whether the company will add a new processor or add 5G modem and antennas to the same chipset. As per multiple reports, the Galaxy Z Flip is said to come with 256GB of internal storage and it might be available in the new Brown colour option.