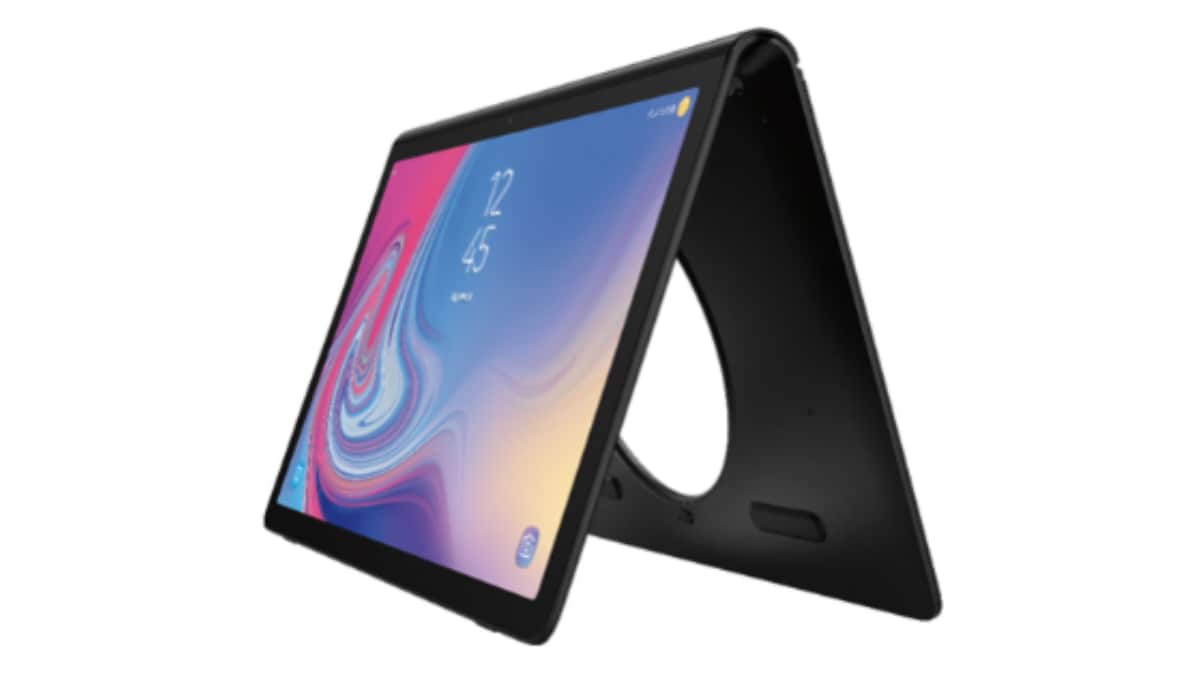 In 2015, Samsung unveiled a tablet called Galaxy View and since then there has been no successor launched in three years. Now the company is working on its successor which will be dubbed as Galaxy View 2 tablet. The renders of the new device have now surfaced online.

Sammobile has shared leaked renders of the Samsung Galaxy View 2 tablet. As per the renders, the display will have sufficient bezels on all sides. The device will come with a slightly different kickstand design than its predecessor. The new variant will have an oval-shaped hole in the kickstand for the gripping of the tablet. 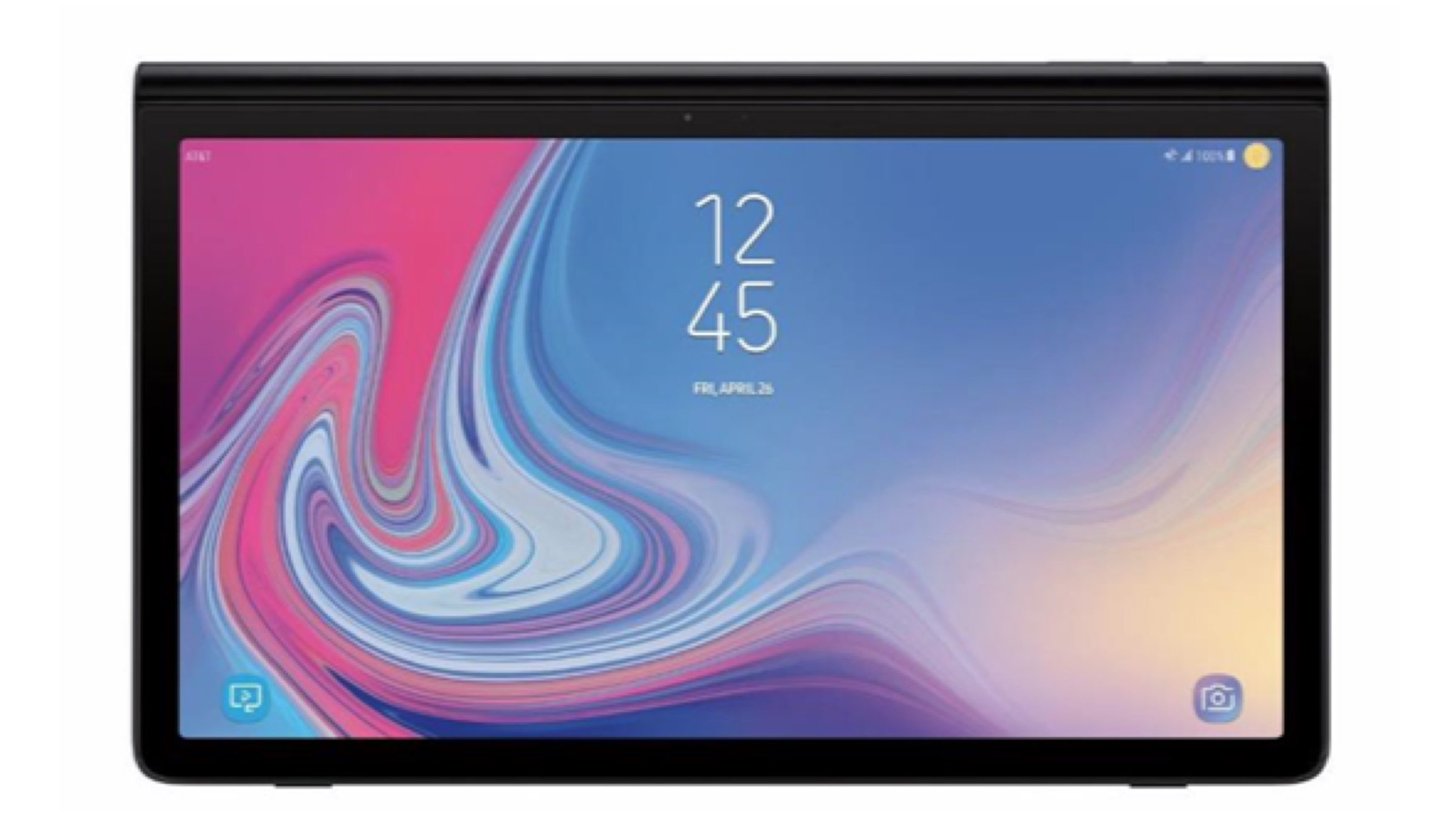 The report states that the phone will be launched in the US with carrier AT&T, but there will be a Wi-Fi variant that will launch as well. As of now, it is not known whether this tablet will be announced in other international markets or not.

The report further reveals that the Samsung Galaxy View 2 will sport a smaller form factor than its predecessor. It will feature a 17.5-inch display as compared to 18.4-inch display in the Galaxy View tablet. The hinged kickstand sits at a 30-degree angle it’s stowed and upright when opened.

The Galaxy View 2 was earlier this year was spotted at GeekBench benchmarking website. As per the listing, the device will feature the octa-core Exynos 7885 SoC. The Galaxy View 2 packs 3 GB of RAM and runs on Android 8.1.0.

It is expected that the tablet will soon be launched but as of now, there is no confirmation from Samsung for a launch event.