Galaxy Tab S7 FE LTE Wi-Fi variant has been launched in India. The tablet is already available for purchase in India through Amazon. 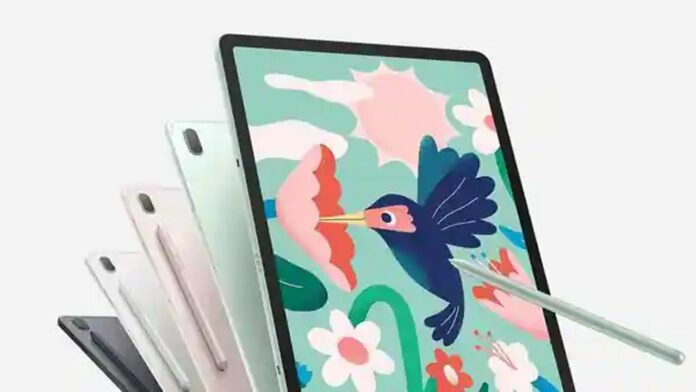 The new variant is priced at Rs 41,999 for the lone 4GB RAM + 64GB storage option. The tablet is already available for purchase in India through Amazon. It comes in Mystic Pink, Mystic Black, Mystic Silver, and Mystic Green colour variants.

The new Samsung tablet comes with its big 12.4-inch WQXGA (2,560×1,600 pixels) TFT display. It is powered by the Snapdragon 778G processor paired with 4GB RAM and 64GB onboard storage that is expandable via a microSD card (up to 1TB). It has a single 8-megapixel shooter at the back with a 5-megapixel front-facing camera.

Galaxy Tab S7 FE also comes with an S Pen in the box. The S Pen gives users the flexibility and the freedom to power through their tasks and projects. The tablet packs a 10,090mAh battery with 45W fast charging support (compatible charger sold separately).

In terms of audio, it is equipped with dual speakers tuned by AKG and Dolby Audio. On the software front, the tablet runs on Android 11 with One UI 3.1.