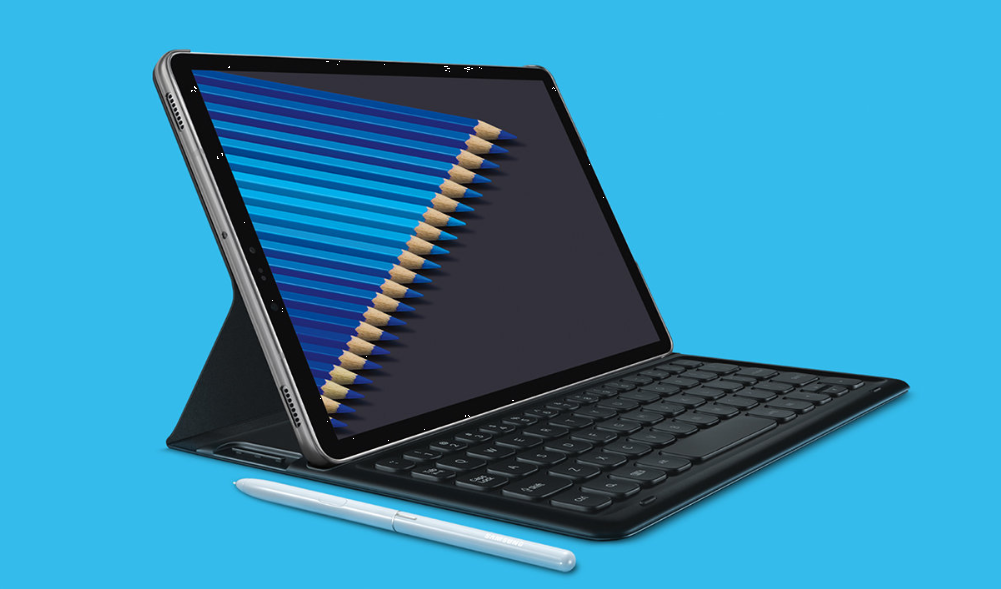 The latest update shifts the build number of the Galaxy Tab S4105-inch to T835XXU2BSD1 and is currently rolling out for users in France. With the latest update, users will now able to use the all-new OneUI which features newly designed controls at the bottom with a larger search box for easier navigation.

Weeks after launching the Galaxy Tab A 8.0 (2019) with Exynos 7904 SoC and Android Pie, Samsung is now rolling out a major update to the Galaxy Tab S4 10.5-inch which comes in the form of an update to Android 9 Pie and Samsung’s own One UI.

The latest update shifts the build number of the Galaxy Tab S4105-inch to T835XXU2BSD1 and is currently rolling out for users in France. With the latest update, users will now able to use the all-new OneUI from Samsung. The latest UI features newly designed controls at the bottom with larger search box or text at the first half, which it claims will be easier to navigate as compared to its predecessor. 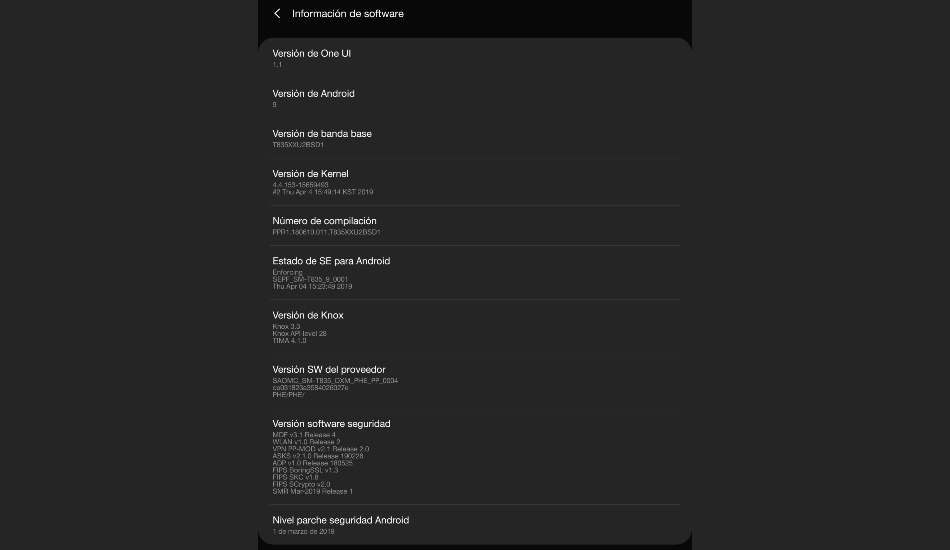 Apart from this, users will be able to use new gesture controls, a new pill-shaped icon for navigations, refined notifications and Quick Settings, vertical volume controls and new power menu among others. Samsung has seeded the March 2019 batch of Android security updates to the Galaxy Tab S4 with this update but it brings Digital Wellbeing from Google and a dark mode inside settings.

With the rollout of Android Pie to the Galaxy Tab S4 today, Samsung has seeded the latest Google mobile OS to three devices in a single week, the previous two having gotten their respective Pie updates to the Galaxy J8 and Galaxy J6.

To recall, the Samsung Galaxy Tab S4 was launched in August last year before it landed in India in the month of October for a price of Rs 57,900. The features a 10.5-inch WQXGA Super AMOLED display with a screen resolution of 2560 x 1600 pixels. It’s powered by a Qualcomm Snapdragon 835 processor coupled with 4GB of RAM and 64GB of internal storage. The highlight of the device is its support for Samsung DeX and the new S Pen with 4,096 pressure levels.

For optics, the tablet comes with a 13-megapixel rear camera along with LED flash, while for the front, there is an 8-megapixel selfie shooter for video calling. The Galaxy Tab S4 is backed by a 7,300mAh battery along with fast charging support. For audio, it is equipped with four speakers that are tuned by AKG and comes with Dolby Atmos technology. On the connectivity front, you get Wi-Fi 802.11ac, Wi-Fi Direct, MIMO, Bluetooth v5.0, GPS/ A-GPS, USB Type-C, and a POGO connector.