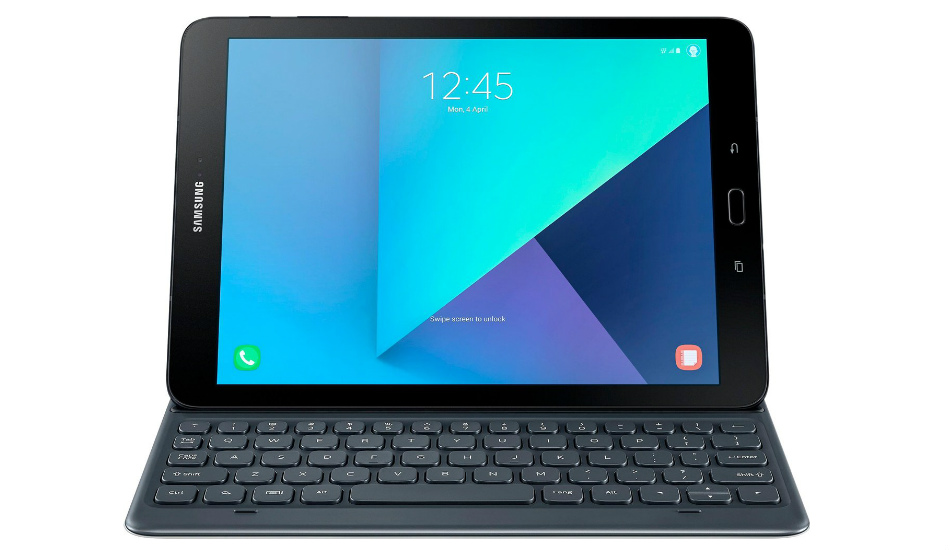 The Oreo update comes with a build number T820XXU1BRE2 and it comes with the April 2018 security patch along with Dolby Atmos support. Users can check of the latest update by going to Settings > Software update > Download updates manually.

Samsung has finally started rolling out Android 8.0 Oreo update for its latest tablet, the Galaxy Tab S3. The latest update is available for both Wi-Fi and LTE models.

According to a report by Sammobile, the Oreo update comes with a build number T820XXU1BRE2 and it comes with the April 2018 security patch along with Dolby Atmos support. Users can check of the latest update by going to Settings > Software update > Download updates manually.

With this, the Galaxy Tab S3 will get a host of Oreo features like picture-in-picture mode and Samsung Experience 9.0 user interface. However, the update is currently rolling out in the UK and it not known when the company is planning to release the latest update in other regions. 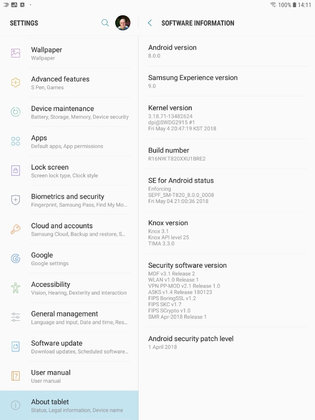 To recall, Samsung Galaxy Tab S3 sports a 9.7-inch QXGA Super AMOLED display with a screen resolution of 2048 x 1536 pixels. The tablet comes with a four stereo speaker setup which is tuned by AKG, and the company boasts that it can automatically change the direction when you switch from landscape to portrait.

On the hardware front, the device is powered by an older Qualcomm Snapdragon 820 processor coupled with 4GB of RAM and 32GB of internal storage which can be further expanded up to 256GB via microSD card slot.

On the camera front, the device sports a 13-megapixel rear camera, while for the front, there is a 5-megapixel shooter for selfies and video calling. The tablet runs on Android 7.0 Nougat and is juiced by a 6,000mAh battery with fast charging which the company boasts can give up to 12 hours of video playback. On the connectivity front, the device supports 4G LTE, Wi-Fi, Bluetooth 4.2, USB Type-C and GPS. The dimensions of the tablet are 237.3 x 169.0 x 6.0 mm and it weighs 434 grams.