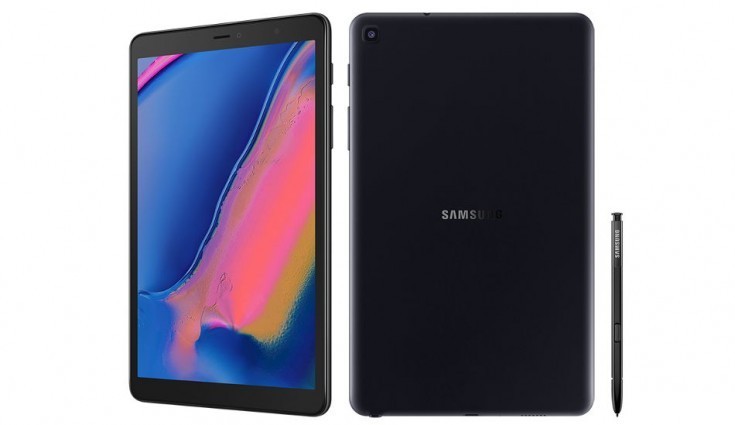 Samsung launchedGalaxy Tab A 8 in India last year starting at Rs 9,999. Now the company is working on Galaxy Tab A 8.4 (2020) whose key specs have now been revealed via Google Play Console listing. 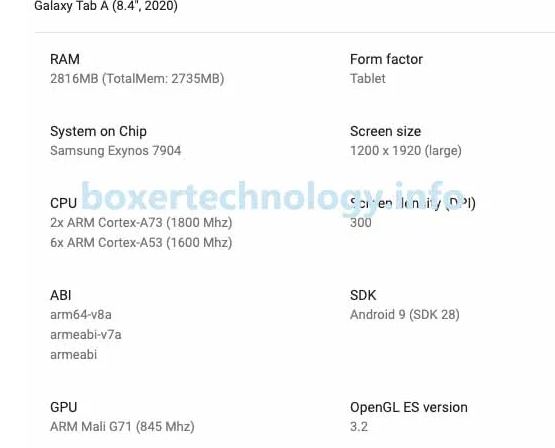 Further, as per Google Play Console listing, the Galaxy Tab A 8.4 (2020) will surprisingly run on Android 9 and not on latest Android 10 operating system. Apart from these few details, the listing does not shed any information regarding cameras, storage and battery capacity.

This tablet does not feature fingerprint and face unlock for security. Samsung Galaxy Tab A 8.0 (2019)has an 8MP rear camera with LED flash and 2MP front-facing camera. It runs on Samsung One UI based on Android 9 Pie. It is backed up by 5100mAh battery.