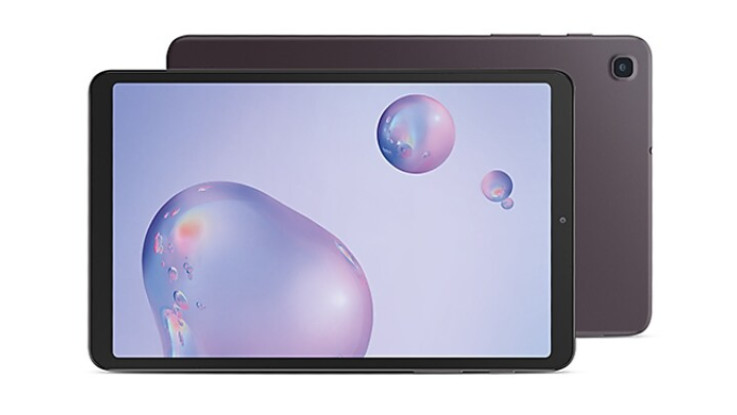 The Samsung Galaxy Tab 8.4 is available in Mocha colour option. Coming to the specifications, Samsung Galaxy Tab A 8.4 features an 8.4-inch WUXGA display with a screen resolution of 1920 x 1200 pixels. The tablet will be powered by a 1.8GHz octa-core processor, which is said to be none other than Samsung Exynos 7904 chipset. 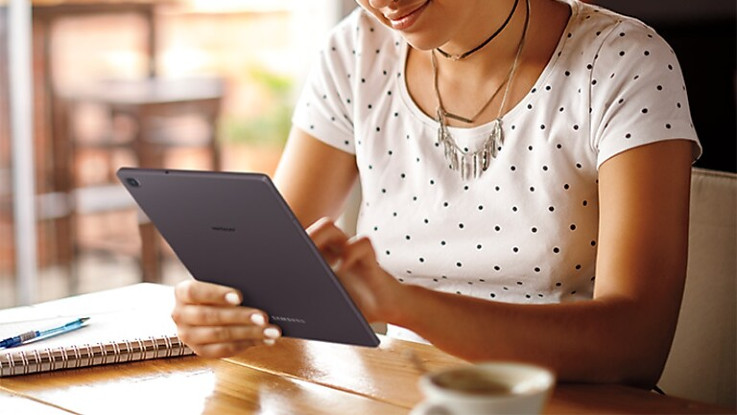 On the camera front, the Galaxy Tab A 8.4 (2020) is loaded with an 8-megapixel rear camera with autofocus, while the for the front, there is a 5-megapixel selfie shooter. The tablet runs on Android 9.0 Pie with OneUI running on top of it.

Realme Pad specifications leaked ahead of launch next week