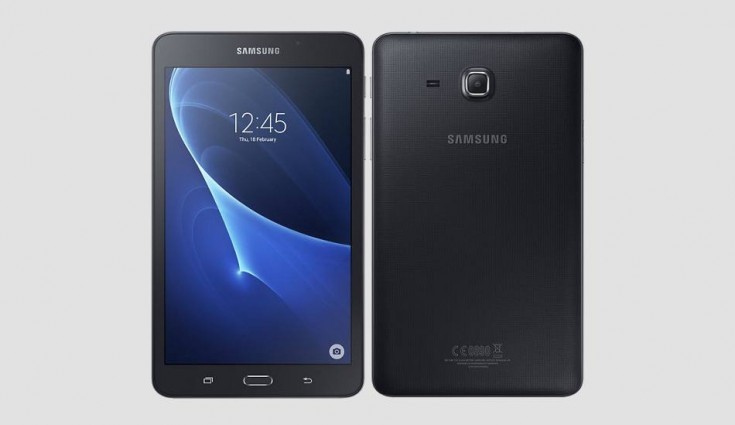 The tablet will run on Android 7.0 Nougat operating system.

The leakster on his official twitter handle revealed that the Samsung SM-T380/SM-T385 which we were till now referring as Samsung Galaxy Tab A 8.0 (2017) will be Galaxy Tab A2 S instead.

According to the previous listings, Galaxy Tab A 8.0 2017 now known as Galaxy Tab A2 S will feature an 8-inch HD display that has 1280×800 pixels resolution and 5 finger gesture support. Besides it has Qualcomm Snapdragon 435 1.4 GHz quad-core processor, 2GB RAM, 16GB of internal storage out of which 11GB will be reserved for the users, Adreno 308 GPU and Android 7.0 Nougat operating system.

For the camera, the Galaxy Tab A2 S has an 8-megapixel autofocus camera and a LED flash on its rear panel while a 5-megapixel camera is in its front for selfies. The device has connectivity features like Bluetooth, GPS and WiFi. As per the listing, the device has accelerometer and light sensors as well. It will come in Black and Gold colour variants.