Samsung Galaxy SIV to be announced on March 14th

Samsung has announced that it will unveil the Galaxy SIV, the successor to hugely popular SIII, in New York on March 14th.

“We introduced the Galaxy SIII in London last year, and this time we changed the venue to New York, as we were bombarded with requests from US mobile carriers to unveil the Galaxy SIV in the country, “Samsung Electronics’ mobile division chief JK Shin was quoted as saying by the Edaily news website. 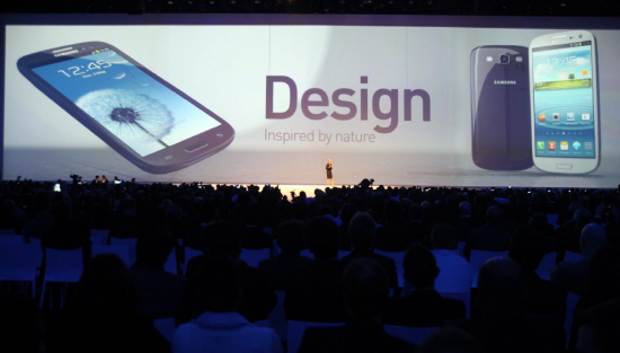 Samsung Galaxy SIV is expected to come with a 5-inch full HD (1920x1080p) Super AMOLED display that will offer full 1080p HD resolution. According to reports, the Galaxy SIV will feature Samsung Exynos 5 Quad 5440 mobile processor which is based on the ARM Cortex-A15 processor design.

Though the exact nature of the processor is not known but since the dual core 2 GHz Cortex A15 chip in the Exynos 5250 is around twice as fast as a dual core 1.5 GHz Cortex A9 chip, the new chip is definitely going to be much faster.

In all likelihood, Samsung Galaxy SIV will have 2 GB RAM which has become a de facto for the flagship and high-end premium smartphones. The Galaxy SIV will run Android 4.2 Jelly Bean with the TouchWiz 5 user interface layered on top of it. The Galaxy SIV is also expected to get a 13 megapixel camera.