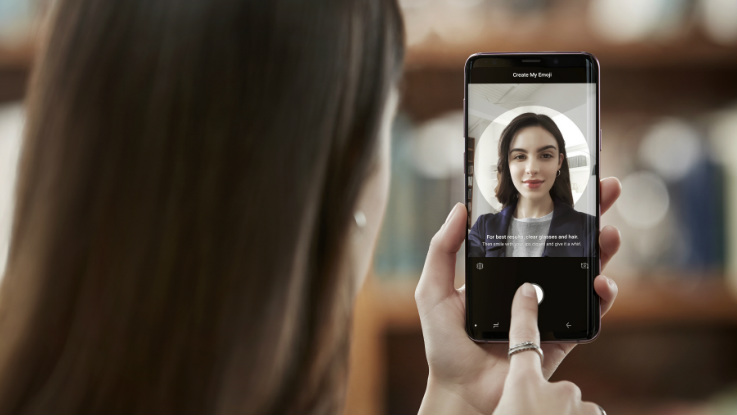 Battery performance of the Galaxy S9 with Exynos processor is actually worse than its predecessor.

Samsung recently launched its latest flagship device, the Galaxy S9+ and Galaxy S9. The brand unveiled the flagship devices with two chipset variants: Qualcomm Snapdragon 845 and Exynos 9810 chipsets. Now, according to a report, battery performance of the Galaxy S9 with Exynos processor is actually worse than its predecessor.

According to a report by AnandTech, the battery on the Galaxy S9 lasted three hours less than the Samsung Galaxy S8 that comes with Exynos 8895 chipset. The publication further notes that the battery life on the Galaxy S9 is actually worse than the Apple iPhone 6s, LG V30, Apple iPhone 7, Google Pixel XL, Galaxy S7 with Exynos 8890 processor and more.

The report notes that the bad battery performance could be caused by the high energy usage of the M3 cores present in the chipset. The publication was able to throttle down the M3 cores to 1,469MHz and also reduce memory controller to half speed with a built-in tool in Samsung firmware. With this modifications, the chipset was able to match the battery performance of the Galaxy S8, but it notably slows down the UI responsiveness.

The only logical conclusion here is, the high clock speeds of the Exynos 9810 chipset is using the battery at a much higher rate as compared to the previous chipset. In simple terms, higher the clock speed of a processor, it will require more energy to perform hence the battery will deteriorate faster. This is a serious issue as the problem has not being seen in the Qualcomm variant. This means Galaxy S9 users in India will suffer higher battery drainage problem as compared to the users in the US, China and Japan.