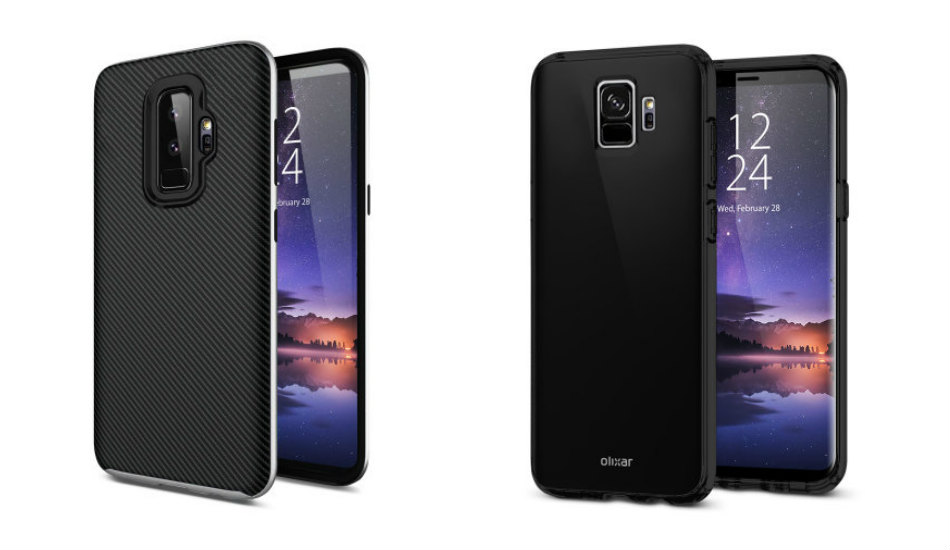 The battery capacities are similar to the one found in Galaxy S8 and Galaxy S8+.

Samsung is reportedly gearing up to launch the latest Galaxy S9 and Galaxy S9+ at the Mobile World Congress (MWC) 2018. Now, just before the launch, a new leak has emerged online that reveals the battery capacity of the latest smartphones.

Meanwhile, the Galaxy S9 retail box reveals some key information about the upcoming features. As per the box, the phone has a ‘SuperSpeed’ camera in the model. It says that the phone has a 5.8 inch Quad HD+ sAMOLED display as the last year’s Galaxy S8.