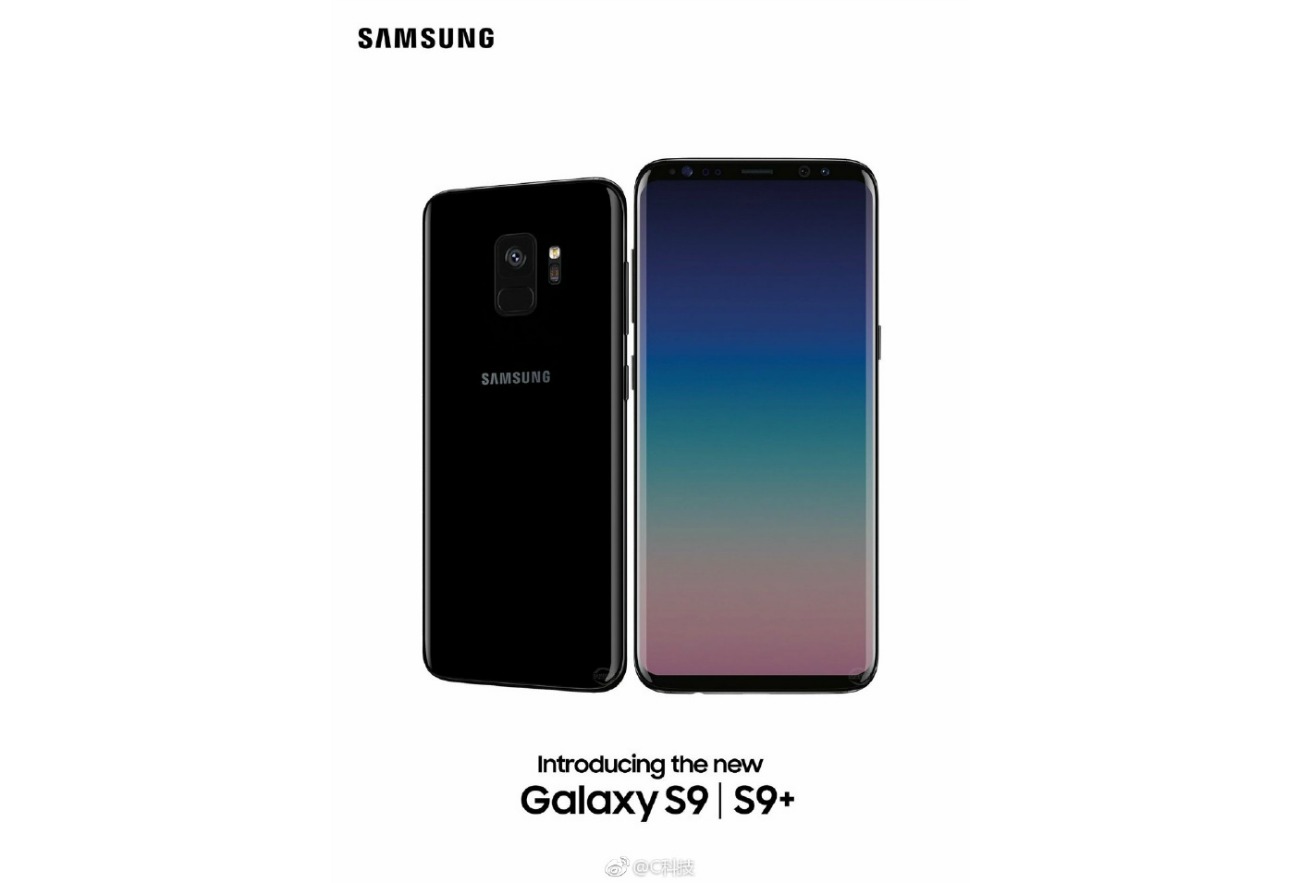 The Galaxy S9 will come in 4GB of RAM and 64GB of internal storage option, while there will be a 4GB RAM and 128GB storage variant as well.

It is a well-known fact that Samsung’s upcoming Galaxy S9 and Galaxy S9+ will be launched soon. We have heard multiple rumours and leaks in the past and the new reveals the memory configurations of the upcoming devices.

According to a leak on Chinese site Weibo, the Galaxy S9 will come in 4GB of RAM and 64GB of internal storage option, while there will be a 4GB RAM and 128GB storage variant as well. Coming to the Galaxy S9+, the smartphone will bear a 6GB of RAM and it will come in 64GB, 128GB and 256GB of storage options. The leak also reveals that Samsung could also bring a 512GB storage variant, though it might be limited to select markets only. 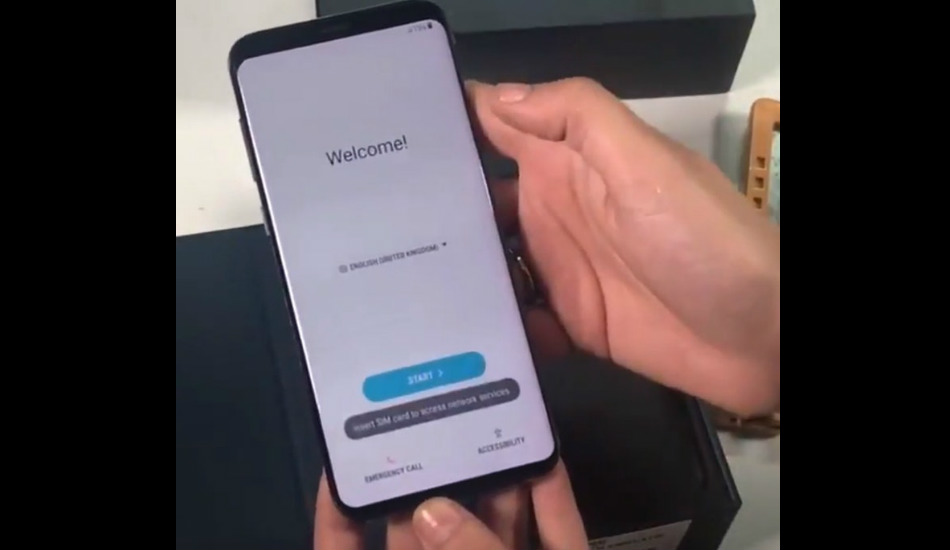 Meanwhile, the Galaxy S9 live has been leaked on Reddit revealing the front panel of the device. Judging by the image, it is certain that the upcoming smartphone will come with slimmer top and bottom bezels as compared to its predecessor, the Galaxy S8 and Galaxy S8+. The image is in line with previous leaks that suggested similar design language of the Galaxy S9 duo.

Previously, a report mentions that smaller Galaxy S9 will come with an integrated iris scanner in the front camera, while for the Galaxy S9+, there would be a separate iris scanner and front-facing camera. Recollecting some key specifications, the Galaxy S9 and Galaxy S9+ are reported to arrive with Snapdragon 845 or Samsung’s recently unveiled Exynos 9810 chipset both of which are built on 10nm process. Also, both the S9 and S9+ will come with Android 8.0 Oreo out of the box.