Samsung is gearing up to launch its next premium flagship smartphone Galaxy S22 series soon. The series will have three devices. 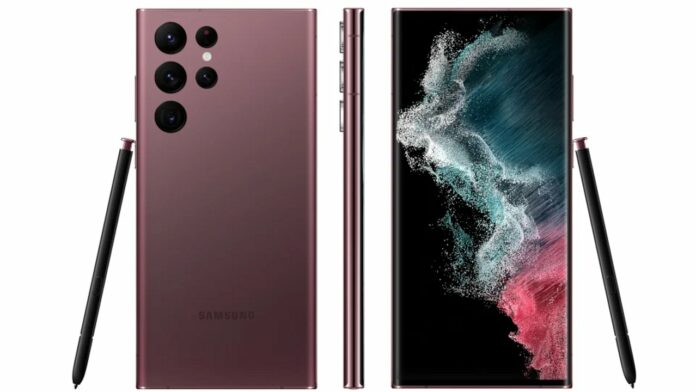 As per Korean publication DDaily, Samsung will host its Galaxy Unpacked 2022 event virtually on February 8. The company is said to unveil the Galaxy S22 series during the event.

Further, Samsung will start taking pre-orders for the phones from February 9. The shipping will reportedly begin from February 21. The Galaxy S22 series handsets will go on regular sale starting February 24.

The vanilla Samsung Galaxy S22 is said to feature a 6.06-inch full-HD+ display with a peak brightness of 1000nits. The plus variant could get a 6.55-inch display. The Ultra model might feature a 6.8-inch curved display. Both offer 1750nits brightness and contrast ratios of 3,000,000:1.

Additionally, the Samsung Galaxy S22 and S22+ will come with a triple camera setup. This will include 50MP primary sensor with f/1.8 aperture, 12MP ultra-wide angle lens with f/2.2 aperture and a 10MP telephoto lens with f/2.4 aperture, 3X zoom. In addition, both the devices will use a 10MP front camera with f/f2.2 aperture.

In addition, the series is said to run One UI 4.1. The new One UI version will be released with the upcoming Samsung Galaxy S22 series phones. Moreover, they are said to be IP68-rated for dust and water resistance.