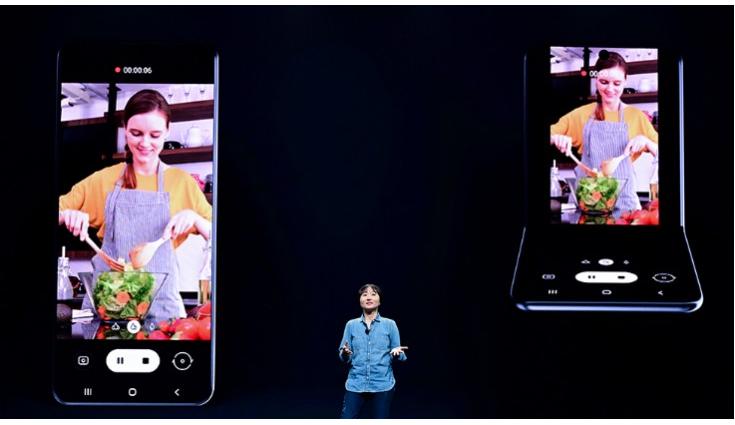 As per a report by The Korea Herald, Samsung is planning to launch the upcoming Galaxy Fold 2 with a clamshell design. This could be the same design that it teased during its annual developer conference. Furthermore, the report highlights that the smartphone might cost around 1 million won, which roughly translate to $845 or Rs 60,633 in South Korea. The phone is expected to hit $1,000 price tag when it will hit the global market.

The report further highlights that the company might unveil the clamshell model in February along with its upcoming Galaxy S11 series. The Galaxy Fold 2 is expected to launch in the month of August next year.