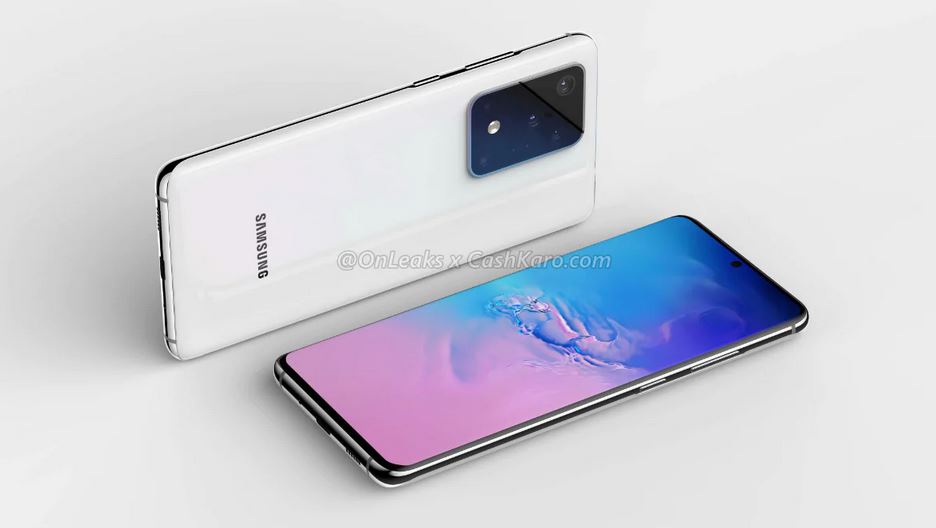 Samsung next year flagship Galaxy S series might not be called the Samsung Galaxy S11. The series will be successor to this year’s Galaxy S10 series of smartphones.

Earlier, other smartphone brands have also taken the same route. The Honor 20 was launched as Honor 10 successor instead of the Honor 11. Similarly, Huawei launched Huawei P20 as the Huawei P10‘s successor. It is now expected that the 2021 models may not be called the Galaxy S21 and Galaxy Note 21 but the Galaxy S30 and Galaxy Note 30 series respectively.

In terms of specs, Samsung Galaxy S11 or the Galaxy S20 is expected to feature a 48-megapixel telephoto lens. The Galaxy S11+/S20+ will feature a new generation 108-megapixel sensor called the ISOCELL Bright HM1. It will combine nine pixels into a single pixel and will allow 0.8micron size each to create a larger pixel with an effective 2.4micron size for improving low-light shots. For software, it is likely to run on the latest Android 10 operating system.