Let’s look at the 8 reasons why Samsung Galaxy S10 series is going to have a tough time ahead.

The Galaxy S10 series is probably one of the most interesting series from the South Korean giant. The Galaxy S10 and Galaxy S10+ are loaded with flagship processors along with a premium design that makes it a wannabe smartphone for many.

However, the phones do come with a hefty price tag, which seriously makes us re-think about the proposition offered by Samsung. And taking into consideration of smartphones launched by the likes from OnePlus, Asus and Google coming into the picture, does it really makes sense to buy such expensive devices? The OnePlus 7 Pro and Asus Zenfone 6 comes loaded with a plethora of features, which are not present in the Samsung Galaxy S10 series, while the Google Pixel 3a XL delivers on great cameras coupled with pure Android experience. So, let’s look at the 8 reasons why Samsung Galaxy S10 series is going to have a tough time ahead. 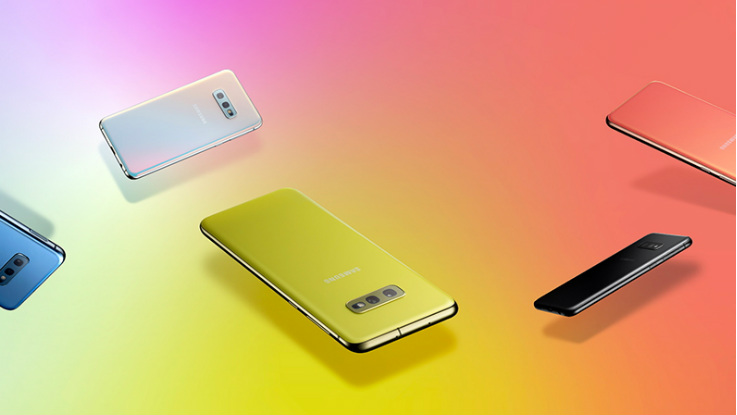 However, with a lesser price tag, you are actually getting smartphones from OnePlus and Asus. Starting with the OnePlus 7 Pro, the top variant with impressive 12GB of RAM and 256GB of internal storage is priced at Rs 57,999. The company is offering Qualcomm Snapdragon 855 processor, while the Galaxy S10 is equipped with the company's own Exynos 9820. 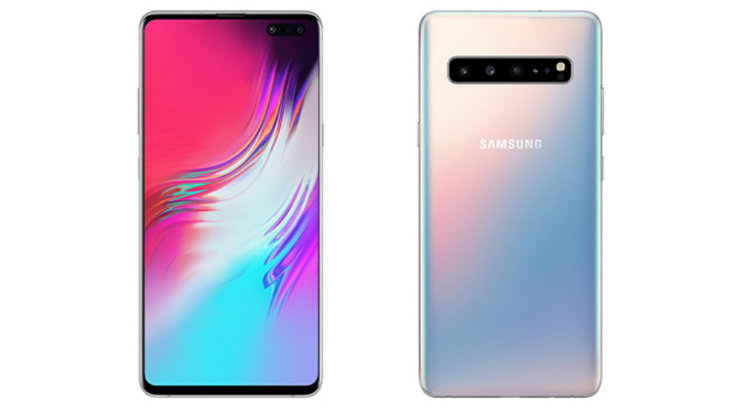 Samsung introduced the Infinity-O display with its latest Galaxy S10 range. This is basically Samsung’s attempt to stand out of the notched crowd by adding a camera into the display. Sure, it looks quite an interesting proposition and it was considered as an alternative to the notches of the world. The company has also introduced dynamic AMOLED screen, which is termed as one of the best screens in the industry. However, with the recent launch of the OnePlus 7 Pro, the Infinity-O display seems lacks a punch.

The OnePlus 7 Pro comes loaded with a fluid AMOLED display, which is rated as A+ by DisplayMate. Furthermore, the screen comes loaded with a 90Hz refresh rate, which is particularly noticeable when you playing some graphics-intensive games. This feature is particularly missing in the Galaxy S10 series. Apart from this, OnePlus 7 Pro has solved the problem of the notch by adding a pop-up selfie mechanism. This provides a fullscreen experience, which you will not get in the Galaxy S10. Similarly, though Asus Zenfone 6 comes with a lower resolution display, it also offers immersive viewing experience, which is made possible due to the Flip camera mechanism.

3. The cameras will face stiff competition 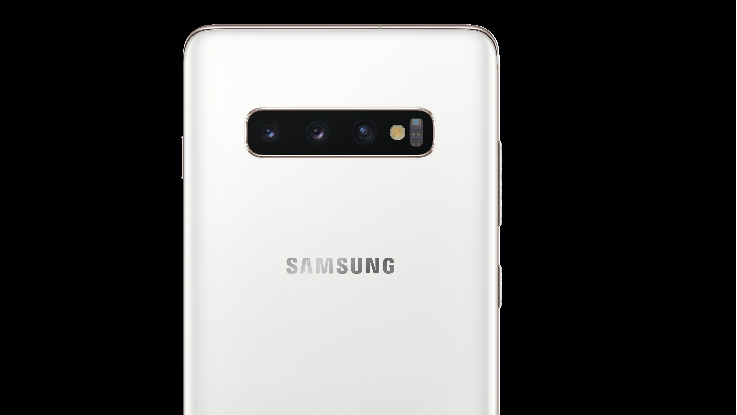 Samsung touts that the cameras present on the Galaxy S10 series it top notch. The company has added triple cameras on the Galaxy S10+, which is not a new phenomenon. We have already smartphones in different price band sporting triple cameras. However, the company will argue that it has one of the best sensors. However, going by the DXOMark rating, which is probably one of the most reliable sources for testing out camera capabilities, the Galaxy S10 faces serious competition.

To start with, the Galaxy S10+ got a rating of 109 from DXOMark, which is not that great in the premium segment. We have the Huawei P30 Pro that is rated with the highest scores of 112 followed by the OnePlus 7 Pro with 111. What’s interesting here is that the Pixel 3 is rated with 101, employs a single camera setup. Fun fact here is that Google has used the same cameras in the Google Pixel 3a XL that is priced at Rs 44,999. So, you are getting a comparable performance from the single-camera setup of the Pixel 3a XL, which Samsung is offering with triple cameras. Though we would  add video recording capabilities of Samsung's S series is good. 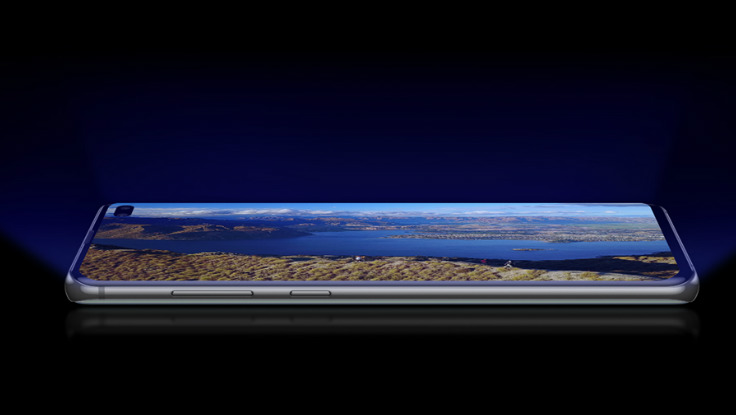 Samsung introduced an ultrasonic in-display fingerprint sensor on the Galaxy S10 series. Sure, it looks quite interesting, however, it is not the fastest. Although, the OnePlus 7 Pro uses an optical in-display sensor, it much faster as compared to the Galaxy S10. Furthermore, the in-display fingerprint solution is not something new. We have already seen in phones like the Vivo V11 Pro and a bunch of other Android smartphones, which are priced under Rs 30,000. Agreed that it is more reliable in nature, but it is not something groundbreaking. 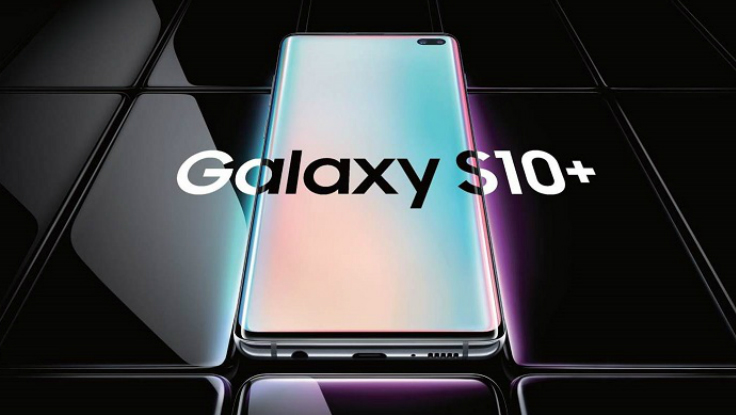 When it comes to software updates, Samsung is one of those brands that need to improve it. Samsung does not have a good track record of rolling out timely updates to its range of smartphones.  On teh other hand,  OnePlus and Asus are quite prompt with their updates

6. Bixby needs to up the game 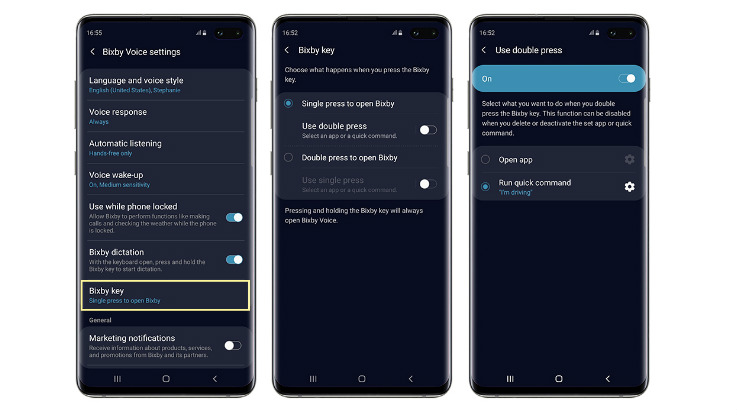 With Bixby, Samsung is trying to give you an alternative to the popular Google Assistant. The company also introduced a dedicated Bixby button, which is majorly used to open the personal assistant. However, the Bixby does have limited functionality when compared to the Google Assistant. The latter delivers better results and it is more conversational as compared to the normal Bixby. Thankfully, the company has given an option to remap it and one can use to open an application, which comes in handy at times. However, it would have been great if the company has some more functionalities to it. 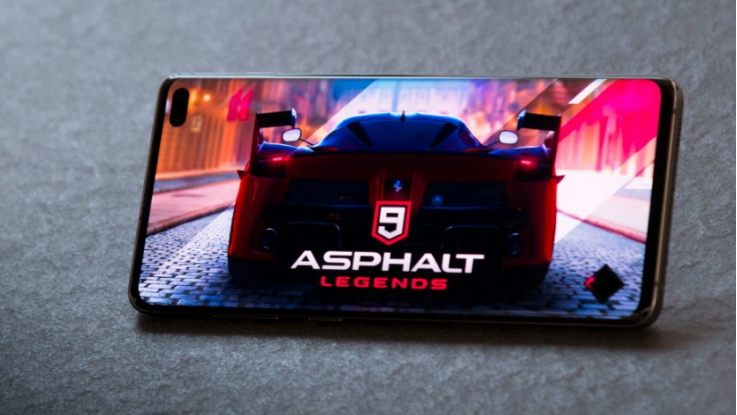 Samsung’s user interface is one of the most heavily customised user interfaces we have seen in the Android landscape. Although the UI delivers some really good features and it sure has some good tricks up its sleeve, but it stalls a far departure from the stock Android experience. This also means that the company has made a lot of tweaks and optimisation for its user interface in order to roll out a new update. The whole process takes a lot of time and at the end, you get not-so-regular updates.

On the other hand, brands like OnePlus and Asus are providing a simple user interface and both the brands have greatly improved their software to provide a better experience to its users.