Google Pixel 3a and Pixel 3a XL launched, what Indian should know 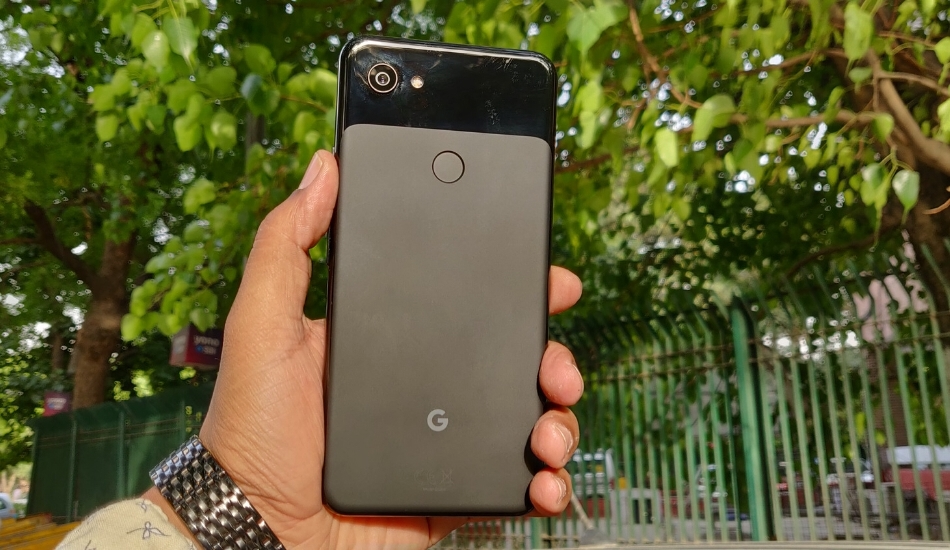 In India, both the device will be available from May 15.

The latest smartphones from Google comes loaded with a similar design language as we have seen in Pixel 3 series and both the phones will be available in Just Black, Clearly White and Purple-ish colour options.

Jumping straight to the specifications, the Google Pixel 3a XL sports a 6.0-inch Full HD+ OLED display with a screen resolution of 2,160 x 1080 pixels along with 402ppi pixel density, 18:9 aspect ratio. The Pixel 3a features a 5.6-inch Full HD+ display. Both the models feature Always-On mode along with 100,000:1 contrast ratio along with white point D67.

Both the models are powered by a Qualcomm Snapdragon 670 SoC and Adreno 615 GPU. The phones are backed by a 4GB of RAM and 64GB of internal storage. The company has also added Active Edge feature along with fingerprint sensor at the back panel and stereo speakers at the base.

The Pixel 3a is backed by a 3000mAh battery, while the Pixel 3a XL is equipped with a 3700mAh battery. The models are loaded with USB Type C port and it will support 18 W fast charging. The phones run on Android 9.0 Pie and the company has promised that users will get three years of major updates on the Pixel 3a and Pixel 3a XL.