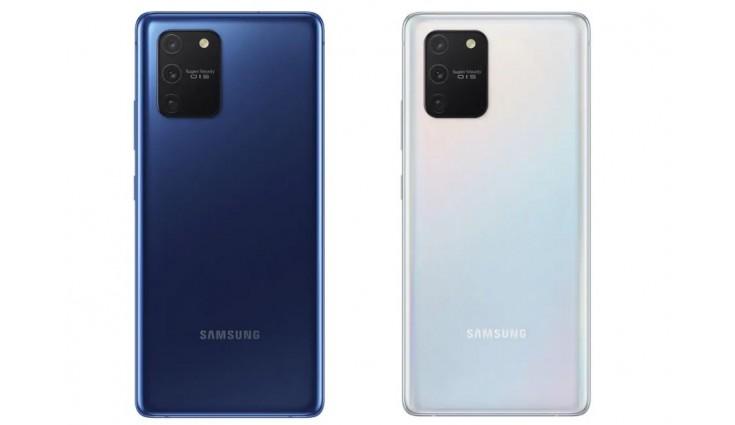 Flipkart has confirmed that Samsung Galaxy S10 Lite is launching this month.

Samsung recently unveiled the Lite version of its famous Galaxy S10 Lite at CES 2020 and it revealed that the phone will be launched in India soon. Now, Flipkart has confirmed that Samsung Galaxy S10 Lite is launching this month.

The e-commerce site has posted a teaser on its microsoft that reveals the Samsung Galaxy S10 Lite will launch on January 23. The phone will be available for purchase from Flipkart, Samsung Shop and key retail stores in the country. The phone is expected to come with a starting price of Rs 35,990 and will go up to Rs 39,990.

To recall, the Samsung Galaxy S10 Lite is loaded with a 6.7-inch Full HD+ Super AMOLED Plus Infinity-O display with a screen resolution of 2400 x 1080 pixels along with 394 ppi pixel density. The phone is powered by octa-core Qualcomm Snapdragon 855 processor along with Adreno 640 GPU.

The phone is backed by a 6GB/8GB of RAM along with 128GB of internal storage, which can be further expanded up to 1TB microSD card slot.