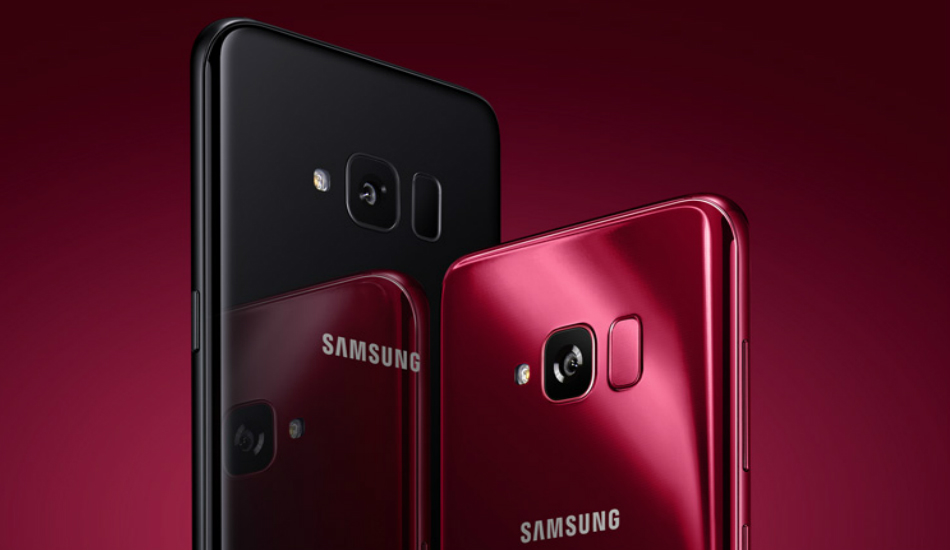 The “lighter on pocket” version of last year’s Samsung flagship retains the same design with mid-range specifications and comes with an 18.5:9 aspect ratio 5.8-inch Infinity Display. The device will be made available in Burgundy Red and Midnight Black colours for an asking price of 3,699 on pre-order.

While we knew that a stripped down version of the Galaxy S8 is on the cards, it took a TENAA certification to confirm that there was indeed a Galaxy S8 Lite device under development. After weeks of rumours and leaks, Samsung has finally taken the wrappers off its upcoming Galaxy device and has now announced the Galaxy S Light Luxury, as we expected.

The Galaxy S Light Luxury looks a lot like its flagship predecessor with a glass covered curvy panel, so much that it even matches the placement of its fingerprint scanner which is adjacent to its primary camera. Even on the front, there’s nothing to differentiate between the S Light Luxury and the Galaxy S8 as both of them feature a 5.8-inch Infinity Display with FHD+ resolution and 18.5:9 aspect ratio. 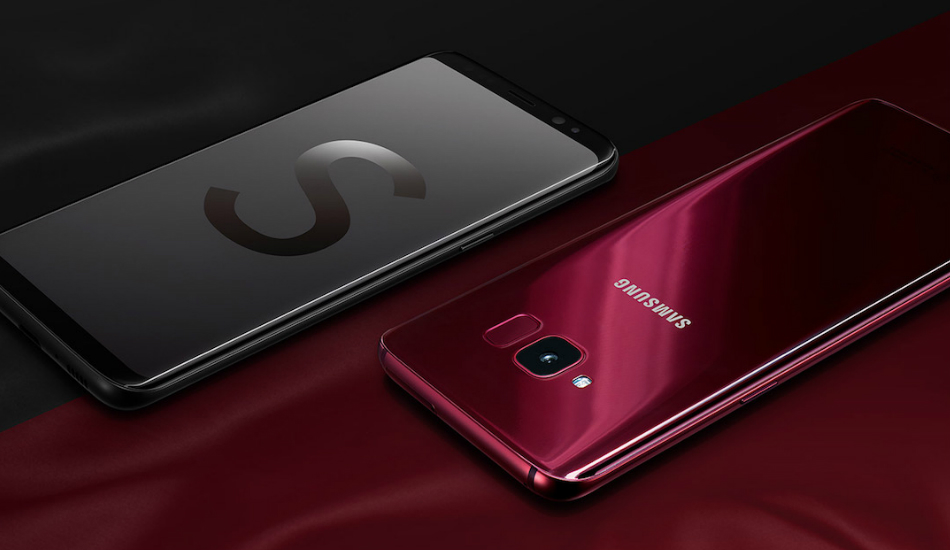 On the inside, the Galaxy S Light Luxury is powered by a midrange Qualcomm Snapdragon 660 SoC with an Adreno 512 GPU, 4GB of RAM and 64GB of internal storage. It retains the same IP68 rating for dust and water resistance as well as a dedicated Bixby button for triggering the Samsung voice assistant.

In terms of imaging, the Galaxy S Light Luxury comes with a dual-pixel 12-megapixel camera with optical image stabilization and f/1.7 aperture. There’s an 8MP secondary snapper on the front with f/1.7 aperture and an 80-degree wide angle lens. The rear panel also hosts the fingerprint scanner which is now placed adjacent to the camera module, something that earned critical remarks for its positioning in the Galaxy S flagship last year. 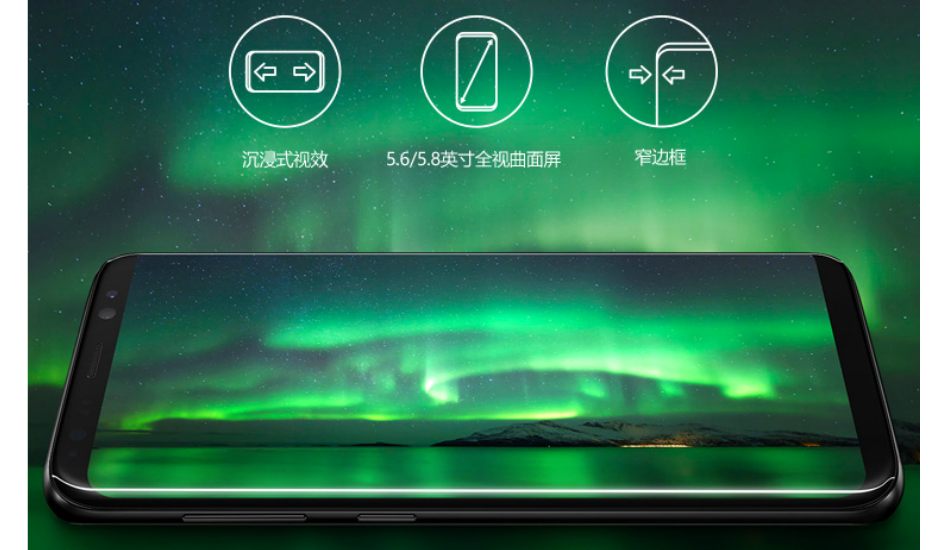 The latest Galaxy device runs on Android 8.0 Oreo with additional support for Samsung Pay and facial recognition. All of this is powered by a 3,000mAh battery that is equipped with fast charging as well as wireless charging. For connectivity, there’s 4G VoLTE support, WiFi, Bluetooth v5.0, NFC and USB Type C. 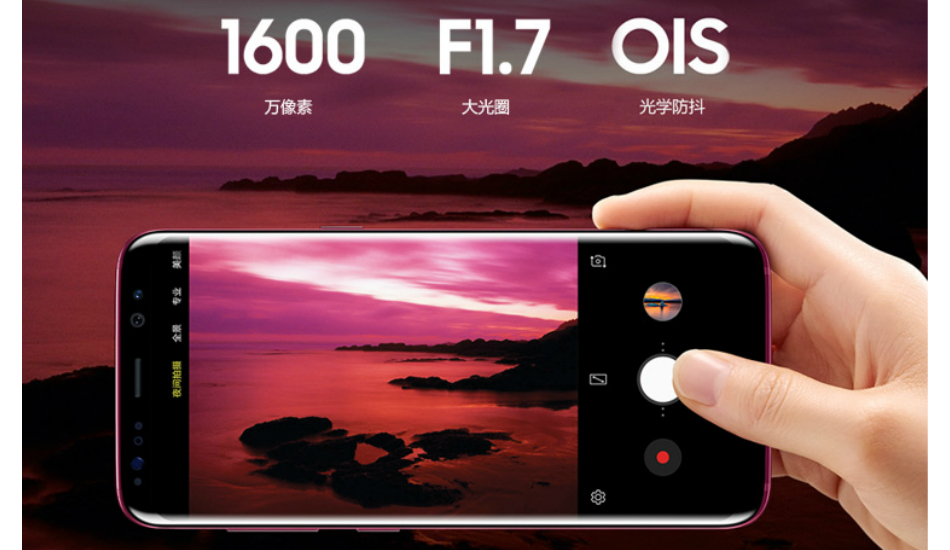