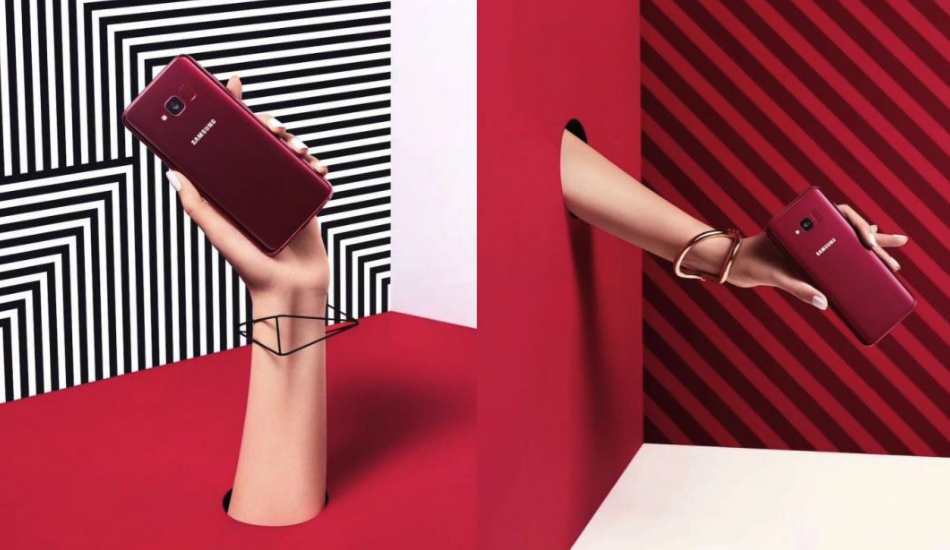 A new poster released by Samsung reveals the date, time and venue details for the launch event of the upcoming Galaxy smartphone that will come as a stripped off version of last year’s flagship Galaxy S8. The S Light Luxury comes running Android Oreo and will be backed up a 3,000mAh battery.

We’ve known for quite some time now that a watered down version of the Galaxy S8 is coming to the market and although we came to call it the Galaxy S8 Lite for all of its rumours and leaks, the end product appears to have been named the same, almost. Weeks after it cleared through the Chinese certification site TENAA, the device which has been referred to as the Galaxy S8 Lite is now prepared for a release today and might eventually be called the Galaxy S Light Luxury. 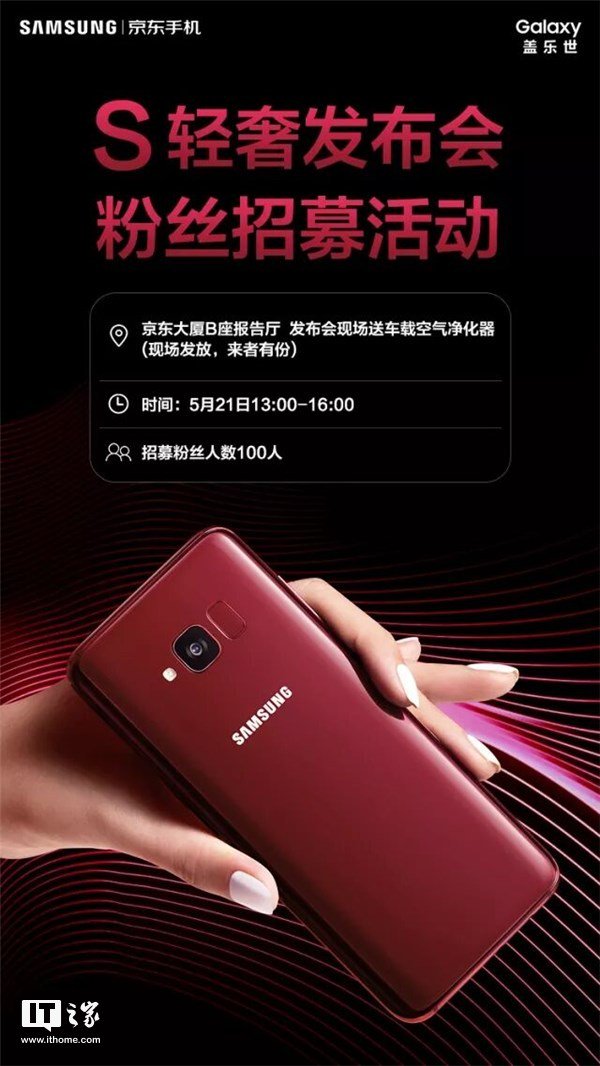 Modelled the Samsung SM-G8950, the upcoming mid-range Galaxy smartphone is all set for an unveiling at the Jingdong headquarters in Beijing on May 21st; which is today at 1 PM domestic time, according to the media invite sent by the South Korean company. The poster also reveals that Samsung will only be hosting this event for 100 people as a whole and will launch a device named the Galaxy S Light Luxury, instead of tagging it as a stripped version of last year’s flagship device, the Galaxy S8.

If rumours are anything to be believed, the Galaxy S Light Luxury will sport a familiarly sized 5.8-inch FHD+ Infinity Display with a resolution of 2280 x 1080 pixels and 18:9 aspect ratio. The device will be powered by a mid-range Qualcomm Snapdragon 660 SoC with 4GB of RAM and 64GB of internal storage. 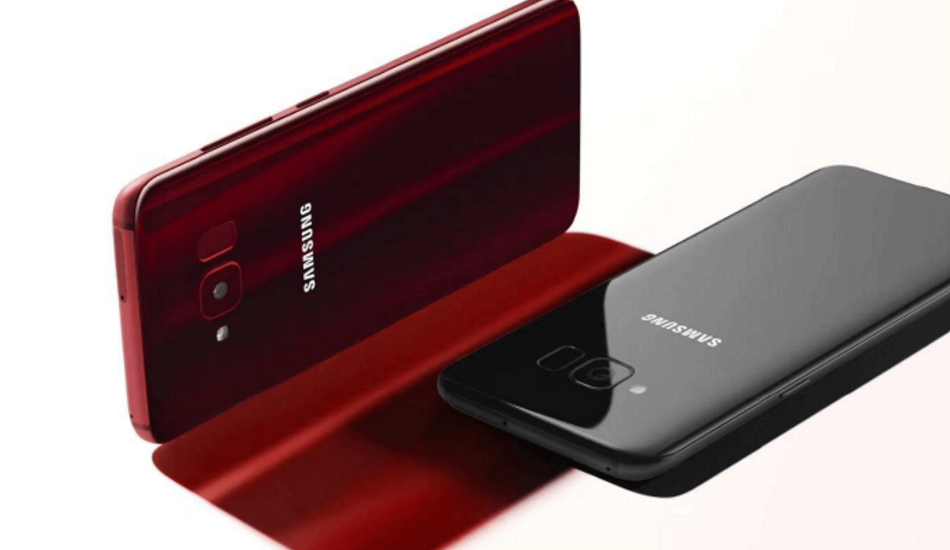 The camera module and the fingerprint scanner is placed similarly to how they were placed on the Galaxy S8 lineup. We expect a 16-megapixel primary sensor and an 8MP front-facing camera on the front. The S Light Luxury comes running Android Oreo and will be backed up a 3,000mAh battery.

While the poster clearly indicates a Burgundy Red colour in the making for the Galaxy S Light Luxury, there might also be a Black variant which popped up when the device passed through TENAA.