Samsung Galaxy S8 Lite gets certified on TENAA with SND 660 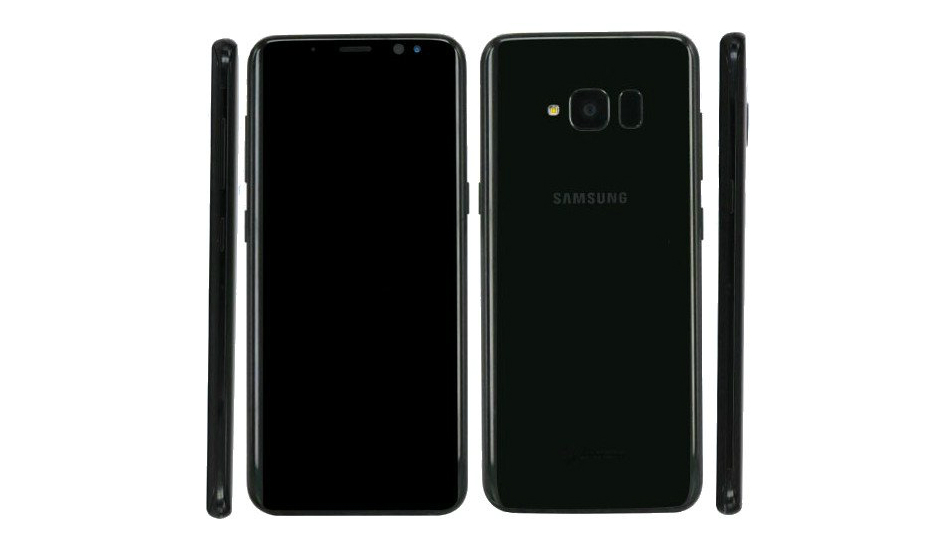 Weeks after surfacing on a benchmark site, the Samsung SM-G8750 is a step closer to its launch after it was confirmed by Chinese certification TENAA. Based on what we’ve come to know, this will be a stripped off version of Samsung’s flagship of yesteryear and will be called the Galaxy S8 Lite as the device nears its launch.

As confirmed by the image, the Samsung device features the fingerprint scanner right next to the camera setup at the back which looks a lot like the placement of the sensor in last year’s Galaxy S8. The launch of the latest Galaxy S9 pushed the fingerprint scanner below the rear camera, which adds to the idea that this device will come under the Galaxy S8 series.

Coming to terms with the new phone, the S8 Lite will feature a 5.8-inch FHD+ Infinity Display with a resolution of 2220 x 1080 pixels. The device will be powered by an octa-core Qualcomm Snapdragon 660 processor with Adreno 512 GPU, 4GB of RAM and 64GB of onboard storage. Like other devices in the lineup, the S8 Lite will be equipped with a microSD card sot that will be able to read up to 256GB of expandable storage.

The S8 Lite will run on the latest Android 8.0 Oreo and like its predecessors will be water and dust resistant with its IP68 rating. The device will still equip a single 16-megapixel primary camera with LED flash while the front-facing shooter is an 8-megapixel wide angle lens.

The device will be backed up with 3,000mAh battery which will support fast charging. For connectivity, the S8 Lite will feature 4G VoLTE, WiFi, Bluetooth v5, NFC, and GPS.