Samsung Galaxy On Max now available for sale in India 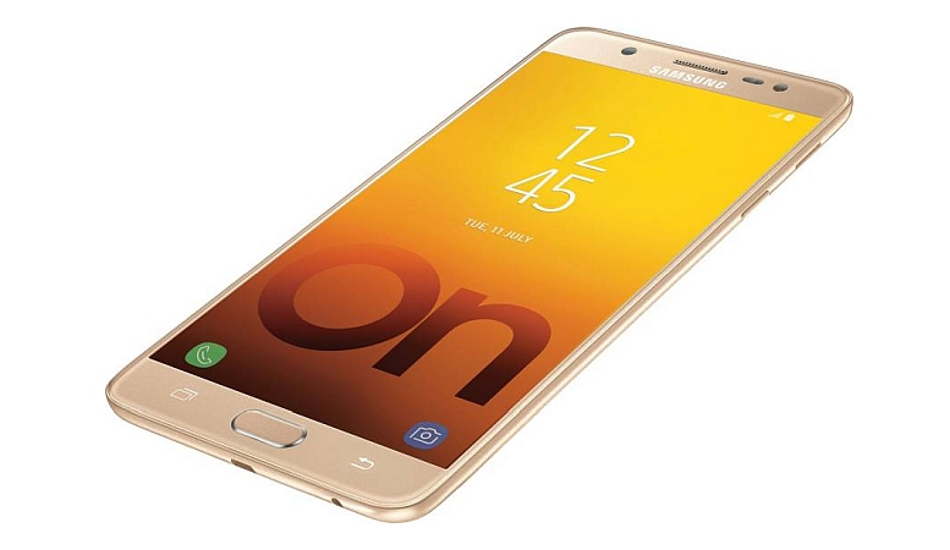 The Samsung Galaxy On Max comes in Black and Gold colour options.