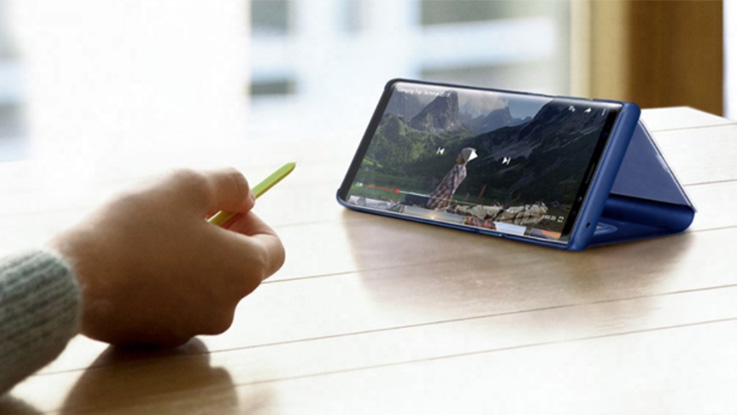 The update comes loaded with version number N960FXXU2CSDE and it is currently available in Germany.

Samsung has started rolling out a new update to its flagship, the Galaxy Note 9, smartphone. The new update brings some camera improvements along with the latest security patches and more.

The update comes loaded with version number N960FXXU2CSDE and it is currently available in Germany. The update weighs around 5.18GB in size and it brings the latest April security patch as well. However, it is still not known whether the update will be rolled out to other regions as well or not. The new update brings the ability to switch the field of view for the selfie camera. 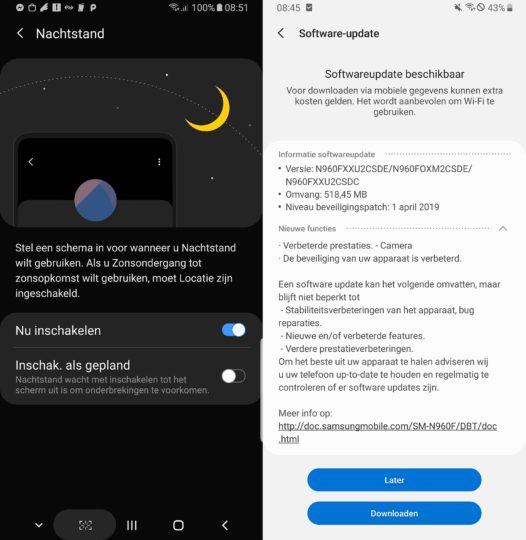 Users will now have an option to choose between 68 degrees and 80 degrees wide-angle lens with the help of a toggle button, which is located above the shutter button. However, the update does not add the popular Night mode to the phone. The new update was first reported by SamMobile. In order to check for the latest updates, users can simply go to Settings > Software Update and tap on Download and Install.

Previously, the company rolled out the latest Android 9.0 Pie update to the Galaxy Note 9 in India. With this, users will now be able to use the all-new OneUI from Samsung. The latest UI features newly designed controls at the bottom with larger search box or text at the first half, which it claims will be easier to navigate as compared to its predecessor.

To recall, the smartphone was launched in India in December last year. The smartphone comes with a price tag of Rs 67,900 for the 6GB RAM variant, while the 8GB RAM option is priced at Rs 84,900. The Galaxy Note 9 features a 6.4-inch Quad HD+ Super AMOLED Infinity display with a resolution of 2960 x 1440 pixels, 19:5:9 aspect ratio and a pixel density of 516ppi. The phone is powered by Samsung Exynos 9810 processor.