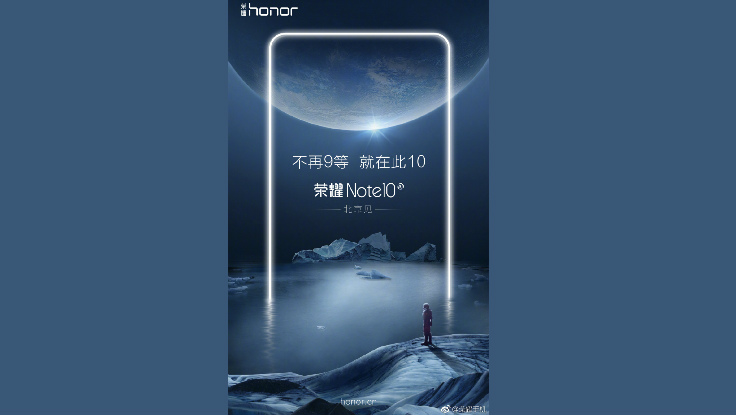 Samsung is planning to launch the Galaxy Note 10 at an event on August 7th.

According toCNET, Samsung is planning to launch the Galaxy Note 10 at an event on August 7th. The company’s annual Unpacked event will take place on the said date at the Barclays Center in Brooklyn, the same venue where last year’s Note 9 was unveiled. The CNET report further adds that “since the launch isn’t for two months, the company could change its plans.”