Samsung Galaxy M33 5G India launch in on the cards. However the company has not announced the official launch date. 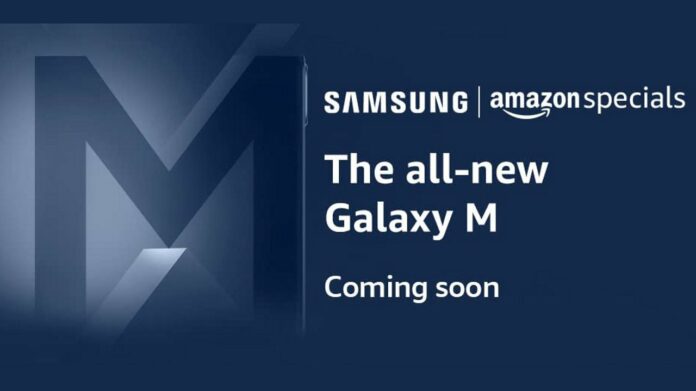 Samsung has started teasing the launch of the smartphone in India on Amazon. The teaser says “The all-new Galaxy M, Coming soon”. In addition, the smartphone will launch in India as early as the first week of April, industry sources told IANS.

The Galaxy M33 has a quad rear camera setup, including a 50-megapixel primary sensor with f/1.8 aperture lens, a 5-megapixel ultra-wide camera with f/2.2 lens and two 2-megapixel macro and depth cameras with f/2.4 lenses. There is an 8-megapixel front camera paired with f/2.2 lens for selfies and video calls.

The Galaxy M33 has a 6000mAh battery with support for 25W fast charging. It features Samsung Knox and a side-mounted fingerprint sensor for security. Besides, the phone runs on OneUI 4.1 based on Android 12 out of the box. Lastly, the phone measures 165.4 x 76.9 x 9.4mm and weighs 215g.

Earlier, Samsung launched its new smartphone Galaxy A53 5G in the Indian market. The Galaxy A53 5G will cost Rs 34,499 in India for the base 6GB + 128GB model and Rs 35,999 for the 8GB + 128GB variant. The new Samsung Galaxy A-series smartphone is currently available for pre-orders via Samsung India website.