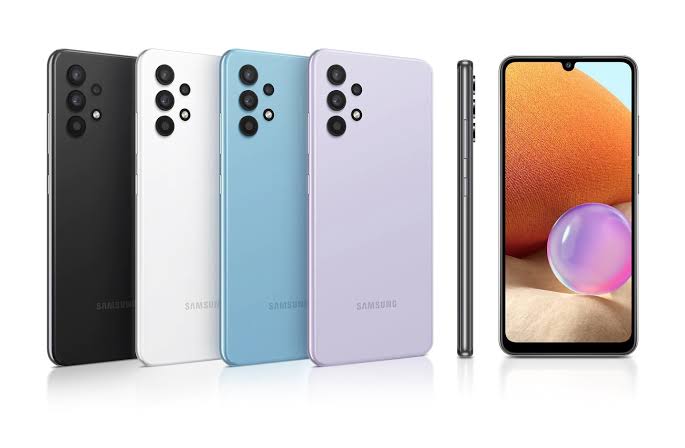 A smartphone believed to be the Samsung Galaxy M32 has been spotted on Geekbench which suggests it could have at least 6GB of RAM onboard.

Another Samsung smartphone from the M series has leaked yet again with a list of key specs being revealed through a Geekbench listing. The Galaxy M32 should be the next smartphone in Samsung’s mid-range series of smartphones that is now tipped to come with a MediaTek processor.

The benchmarking website shows a Samsung smartphone bearing the model number SM-M325FV that comes with 6GB of onboard RAM and is powered by MT6769V/CT, which is associated with the MediaTek Helio G80 SoC. The phone managed to pull off a score of 361 in single-core section and 1254 in multi-core section.

The Galaxy A32 4G sports a 6.4-inch FullHD+ 90Hz AMOLED screen with an in-display fingerprint scanner, and a 5,000 mAh battery with 15W charging. It is powered by the same SoC as the Galaxy M32 is purported to sport, which is the MediaTek Helio G80.