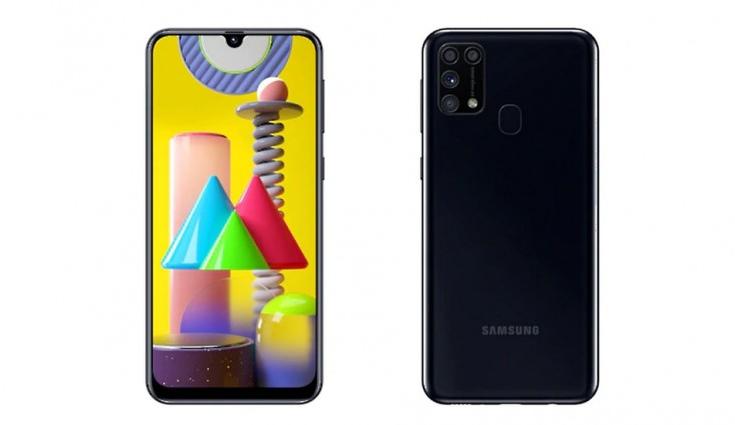 Samsung Galaxy M31s has received the Android 11-based One UI 3.0 update Russia and Ukraine.

As per a report by SamMobile, Samsung Galaxy M31s has received the Android 11-based One UI 3.0 update Russia and Ukraine. The update comes with firmware version M317FXXU2CUB1.