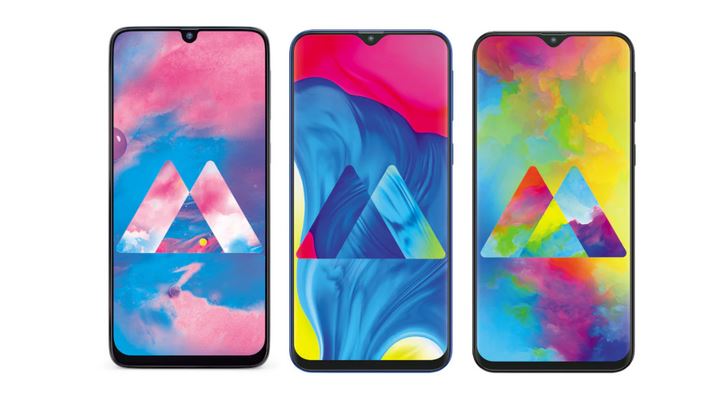 Samsung Galaxy M11 and M31are tipped to launch this year. Now a new report has revealed the key specs of Galaxy M21 and the colour variants of Galaxy M11, M21, M31.

As per a Sammobile report, Samsung Galaxy M21 has a model number of SM-M215F and it will feature two storage variants of 64GB and 128GB. The Samsung Galaxy M21 is said to run on Android 10 with One UI 2.0 on top, and be powered by the Exynos 9610 or Exynos 9611 SoC. The phone will also reportedly feature a triple camera setup at the back.

The Samsung Galaxy M31 (SM-M315F) was earlier spotted on Geekbench. The listing suggested that the phone will run on Android 10 software and it will be powered by the Exynos 9611 octa-core SoC that has a base frequency of 1.74GHz. The phone will feature 6GB RAM.