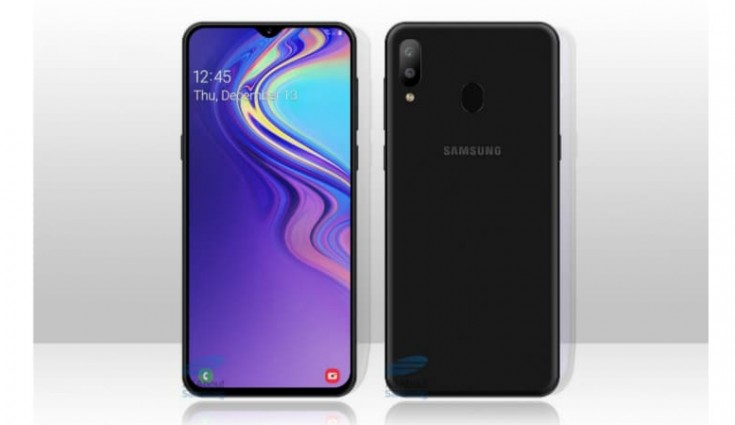 Samsung announced the open sale availability of the Galaxy M20 this week.

Samsung Galaxy M20 and Galaxy M10 were recently launched in India. While the Galaxy M10 has already been on open sale in India for quite some time, now Galaxy M20 is also available on an open sale. The Galaxy M20 can now be purchased at any time on Amazon India and Samsung’s online shop.

Samsung announced the open sale availability of the Galaxy M20 this week. In a tweet, Samsung India confirmed that both the 3GB and 4GB RAM variants of the Galaxy M20 will be available through an open sale. From now onwards, interested customers do not have the need wait for flash sales and now they can purchase the phone directly.

For the pricing, Samsung Galaxy M20 is priced at Rs 12,990 for the 4GB+64GB variant, while the 3GB+32GB variant will cost Rs 10,990. The smartphone comes in Ocean Blue and Charcoal Black colours.

The Samsung Galaxy M20 has 32GB and 64GB of onboard storage options that both are expandable via microSD card (up to 512GB). Samsung Galaxy M20 features a 5000 mAh along with atype C port and it runs Samsung Experience 9.5 UX based on Android 8.1Oreo. It also has a fingerprint and Face Unlock features.