Samsung Galaxy M12 will be arriving with an Infinity-V display which is said to measure 6.5-inches diagonally.

Samsung is currently working on a new Galaxy M-series smartphone called Galaxy M12. The company is yet to announce the official launch of Samsung Galaxy M12. Now CAD-based renders have surfaced online revealing the front and rear design of the upcoming Galaxy M12 device. 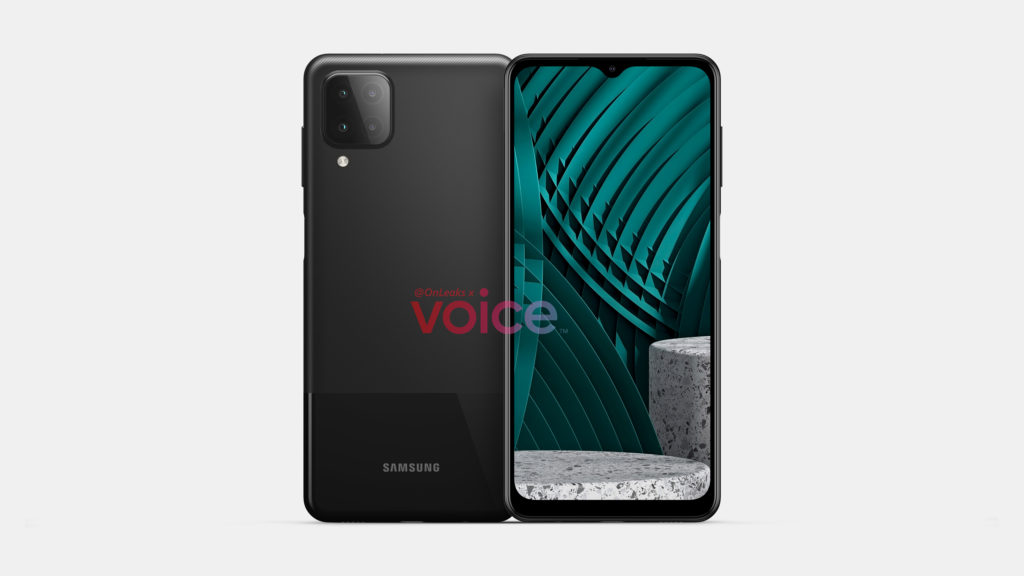 According to reputable leaker Steve Hemmerstoffer, Samsung Galaxy M12 is expected to launch during early 2021. However, the exact launch date of the device is unknown at the moment. As per the renders leaked by OnLeaks and Voice, the Galaxy M12 will be arriving with an Infinity-V display which is said to measure 6.5-inches diagonally. The bezels are fairly narrow, except the chin which is considerably thick on the Galaxy M12.

The right side of device will feature the power and volume buttons. The power button will double up as a fingerprint scanner which is unlike the Galaxy A42 5G’s on-screen fingerprint sensor. At the bottom, there is a USB Type-C port, a 3.5mm headphone jack, and a single speaker grille. 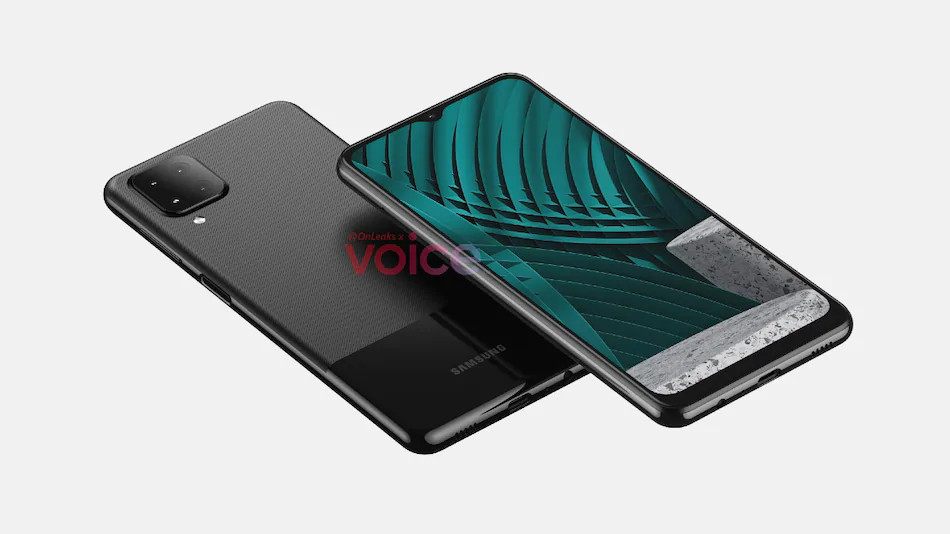 The phone will feature a dual-tone finish and a squarish quad camera setup at the back. The camera sensor details are currently unknown. The LED flash is placed below the camera module. It will measure 63.9 x 75.9 x 8.9mm.

Samsung Galaxy F22 to launch as a rebranded Galaxy A22, both yet to be launched