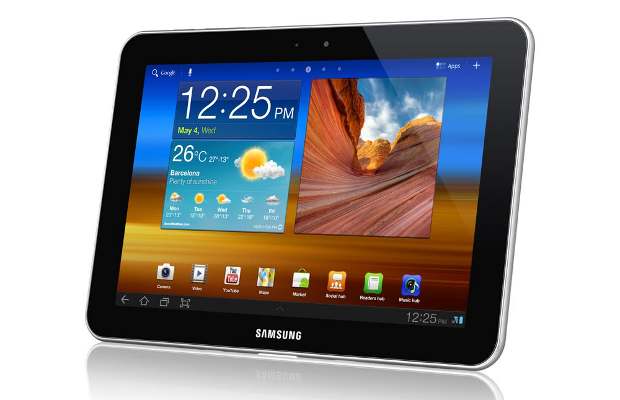 In addition to new features from Android Pie, the phone will also get Samsung’s latest One UI interface.

The Android Pie build for the Galaxy J7 Prime 2 carries version number G611FFDDU1CSD8 and is just over 1GB in size. The update also brings the latest May 2019 Android security patch as well. In addition to new features from Android Pie, the phone will also get Samsung’s latest One UI interface 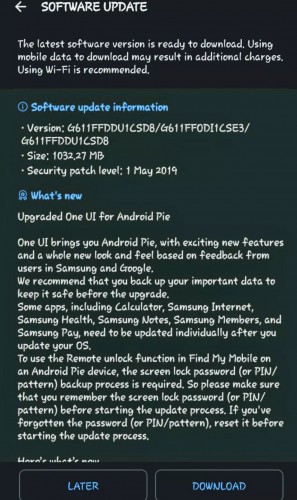 To recall, the Samsung Galaxy J7 Prime 2 was launched last year in India and it features a 5.5-inch full HD display with 1080 x 1920 pixel resolution which is protected with a layer of Corning Gorilla Glass on top. It has 3GB of RAM and 32GB of internal storage, which is expandable up to 256GB via microSD card. The phone has 3,300 mAh battery.

The Samsung Galaxy J7 Prime 2 is equipped with a 13-megapixel rear camera with LED flash and a same 13-megapixel front camera for selfies. Both the rear and front cameras have f/1.9 aperture. The phone is powered by a 1.6 GHz Exynos 7870 series octa-core processor and it runs now runs Android 9.0 Pie operating system.