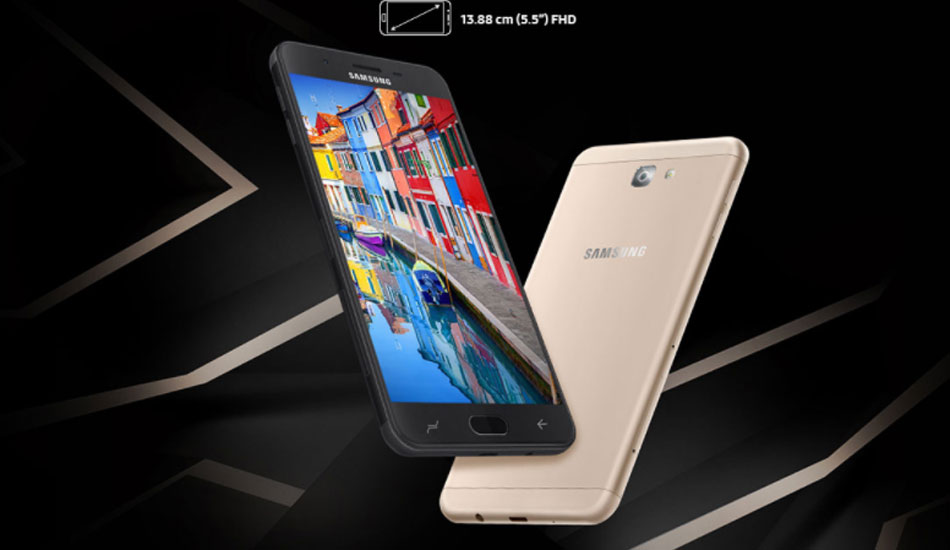 There are Accelerometer,Fingerprint Sensor,Proximity Sensors in the Android phone which measures 151.7 x 75.0 x 8.0 mm and weighs 170 grams with a 3300 mAh battery that claims to offer 21 hours of talktime on 3G networks. 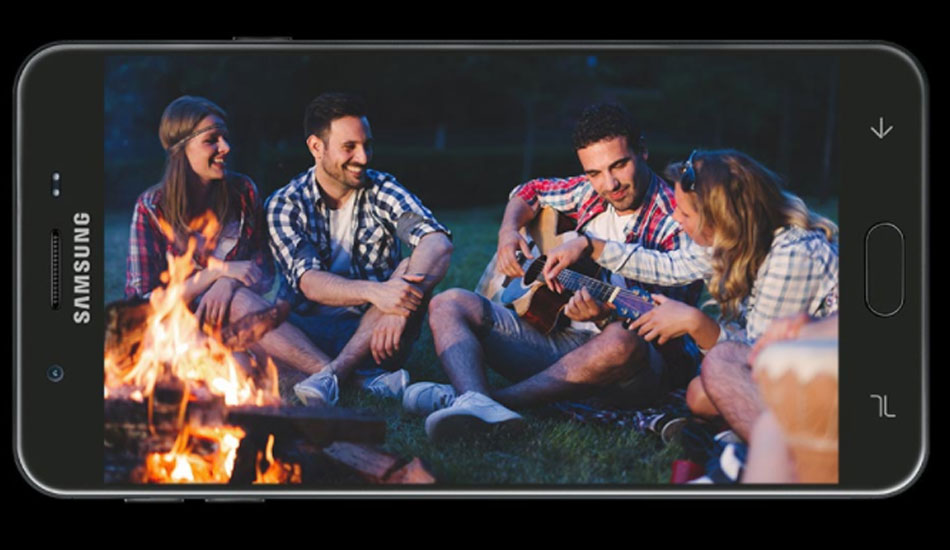 On its primary and secondary cameras, the company claims: “With the F1.9 aperture, you can now take perfect photos and selfies, even in low light. And the 13MP high resolution camera (front + rear) ensures that every shot is crisp and clear.”

At the time of writing, however, it was listed as out of stock.