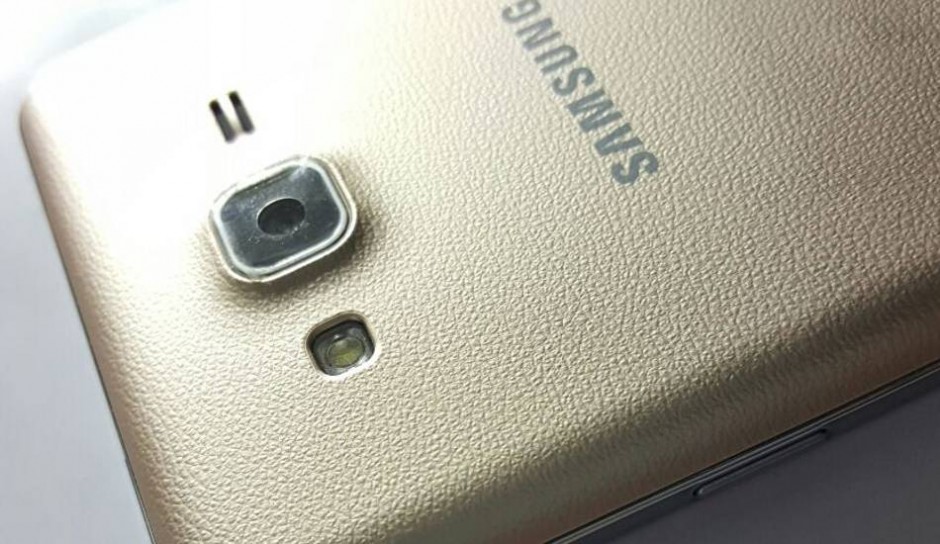 The update weighs in at 1034MB. Not only does the device get the latest version of Android, the On7 Prime also comes included with Google’s latest May 2019 batch of Android security updates, which was released for Google phones earlier this week.

Samsung is rolling out the Android 9.0 Pie update to the Galaxy On7 Prime in India. The update is said to include most of Android Pie features alongside Samsung’s One UI on top. The new development comes just days after the Galaxy J8 users in the country started receiving an update to Android 9 Pie.

The update weighs in at 1034MB. Apart from the latest version of Android On7 Prime also gets Google’s latest May 2019 batch of Android security updates, which was released for Google phones earlier this week, reports Sammobile. The update comes as a surprise from Samsung which first launched the Galaxy On7 Prime running Android 6.0 Marshmallow.

In addition to new features from Android Pie, the Galaxy On7 Prime will also get Samsung’s latest One UI interface with larger search box/texts in the first half, a system-wide Night mode, Kids mode shortcut, a floating mode and a Camera scene optimiser. 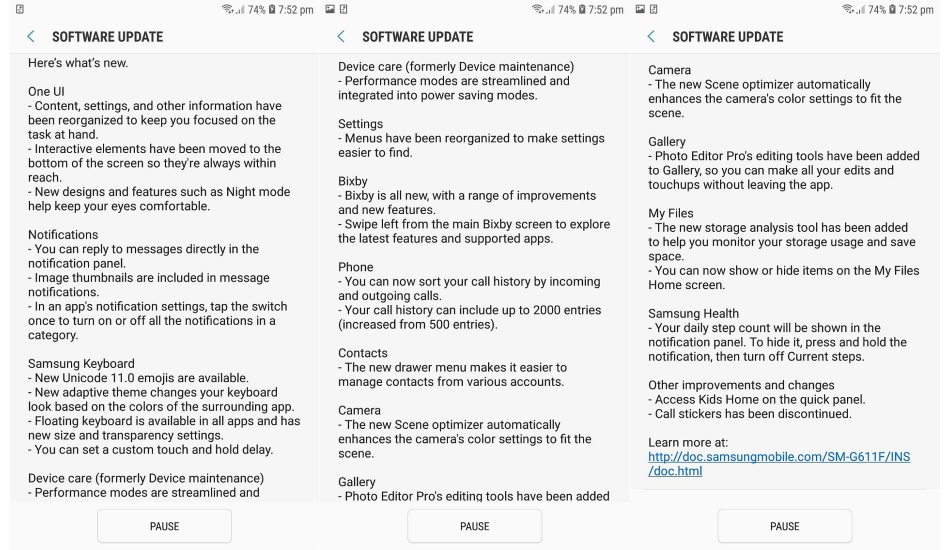