Samsung Galaxy J7 Duo to launch in India soon, gets listed on the official website 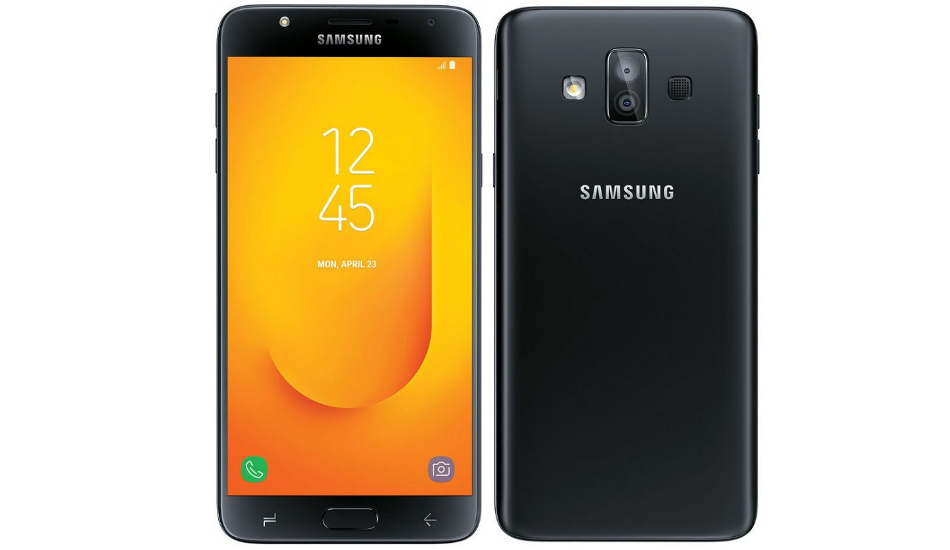 Samsung Galaxy J7 Duo is said to be the first Samsung mid-range smartphone to sport Bixby.

Samsung Galaxy J7 Duo is making rounds online for quite a few days via various leaks and rumours. The smartphone is expected to launch in India soon as the device has now been found listed on the company’s official website with features and some specifications. Recently the Galaxy J7 Duo user manual leaked on Samsung’s Indian website.

Folks at GSMArena have also received an image from the sales training session of the Galaxy J7 Duo which gives an insight into the specifications. The report says that the smartphone will feature a 5.5 inch Super AMOLED display with HD resolution. It will have 4GB RAM and 32GB internal storage which can be further expanded up to 256GB via micro SD card slot. The phone will run on Android Oreo operating system and it will be backed by a 3000mAh battery. 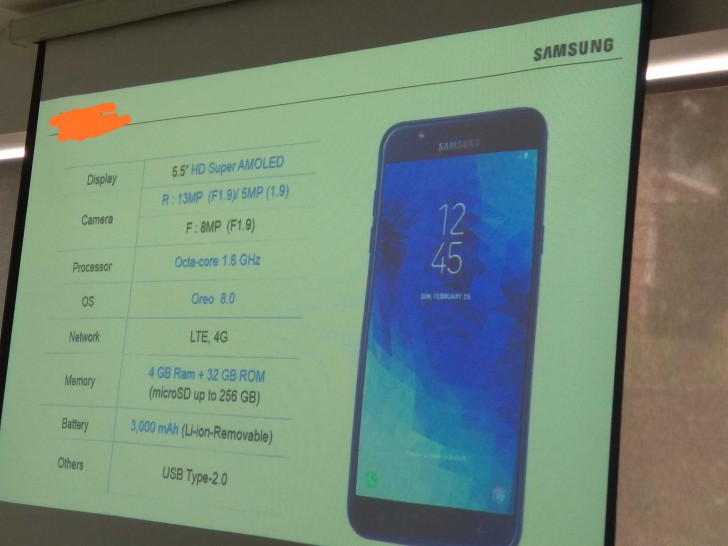 As per the company’s website, the smartphone will be powered by a 1.6GHz octa-core processor. On the camera front, the device will sport a dual camera setup of 13-megapixel primary camera with LED flash, f/1.9 aperture and 5-megapixel secondary camera. It will have an 8-megapixel front-facing camera for selfies and video calling.

As per the earlier leaked manual, Samsung Galaxy J7 Duo will come with a dual camera setup and it will also support Samsung’s voice assistant, Bixby. The smartphone is said to be the first Samsung mid-range smartphone to sport Bixby. There is no physical Bixby button, so the phone will only offer Bixby Home and Bixby Reminder.