There is no physical Bixby button, so the phone will only offer Bixby Home and Bixby Reminder.

As per the leaked manual via SamMobile, Samsung Galaxy J7 Duo will come with a dual camera setup and it will also support Samsung’s voice assistant, Bixby. The smartphone is said to be the first Samsung mid-range smartphone to sport Bixby. There is no physical Bixby button, so the phone will only offer Bixby Home and Bixby Reminder. 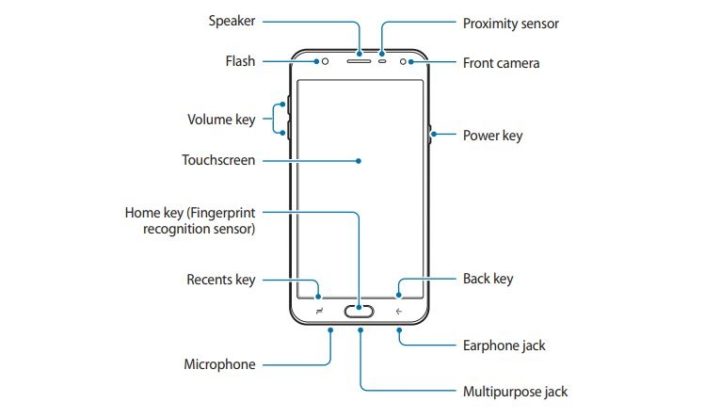 As far as specifications of Galaxy J7 Duo are concerned, the device is expected to feature a 5.5-inch 720p display. It will likely to have Exynos 7885 chipset and 3GB/4GB of RAM and a dual camera to capture Live Focus bokeh shots. It is said to have a 13-megapixel and 5-megapixel rear camera and an 8-megapixel front camera with flash. The smartphone will have dual SIM functionality and a fingerprint sensor. The Samsung Galaxy J7 (2018) will run on Android 8.0 Oreo.