Samsung Galaxy J1 will be based on Android 4.4 Kitkat and will have a 4.3-inch WVGA display.

Samsung is planning to launch an entry level smartphone dubbed as Galaxy J1 which will support 4G connectivity, as per media reports.

SamMobile has reported: “, Samsung is getting ready to unveil the Galaxy J series, and the first smartphone in the series will be the Galaxy J1 (SM-J100).â€ 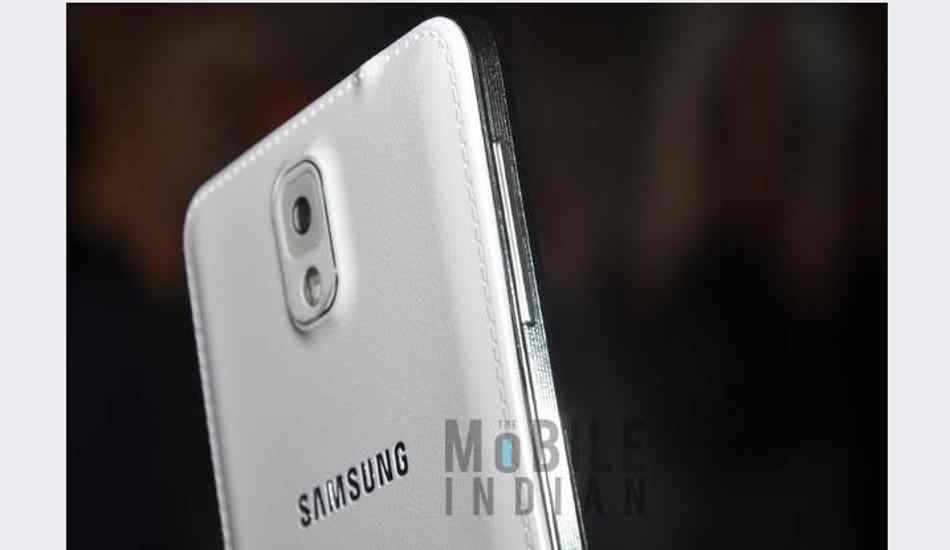 The report further claims that Samsung Galaxy J1 will be based on Android 4.4 Kitkat and it will have a 4.3-inch WVGA display. It will be powered by a 1.2GHz 64-bit quad-core Marvell PXA1908 processor and 1 GB of RAM.

Galaxy J1 is said to have just 4 GB of internal memory apart from 32 GB micro SD card slot and an 1,850 mAh battery unit. It will be a dual SIM smartphone and will also feature 5 megapixel rear camera and 2 megapixel front camera.

(Above picture is of Galaxy note 3)