After several weeks of speculations and leaks, Samsung has unveiled its premium wearable gadget – Galaxy Gear at the Mobile Unpacked 2013 in Berlin, Germany. The Galaxy Gear has a display to view notifications apart from time, built-in mic and speaker for engaging into calls and even a camera to capture photos. This iconic Galaxy Gear smart watch accessory is expected to be introduced in 140 countries with the Galaxy Note 3 from 25 September. 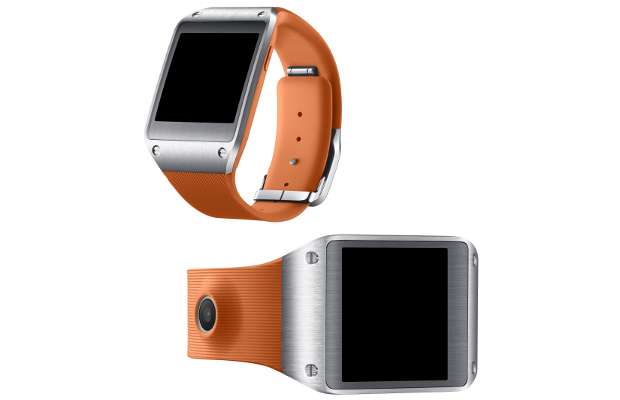 Samsung has added accelerometer and gyroscope sensor to be used with variety of apps. There is a 1.9 megapixel camera with BSI sensor and auto focus in the Gear. The camera is capable of recording 720p HD recording and playback. The camera along with a Memographer app checks the people who are on the move or working out to capture images as well as videos. Galaxy Gear features a contextually aware horizontal intelligence platform – Atooma. 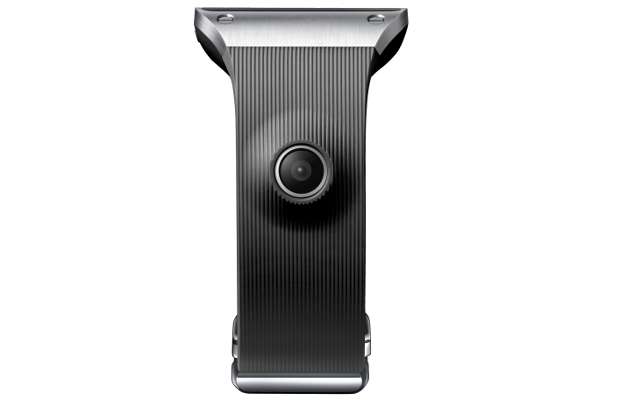 The Galaxy Gear gives notifications for the messages, incoming calls, text messages, emails and alerts. Users can accept to read those messages or ignore them to view them later. Apart from being a smart watch, the Galaxy Gear also allows making voice calls and answering them on the built-in mic. Good feature to try out when one is driving. Apart from that the S Voice feature in the Nature UX of the smartphone can be used along with Galaxy Gear to draft messages, create new calendar entries, set alarms and much more.