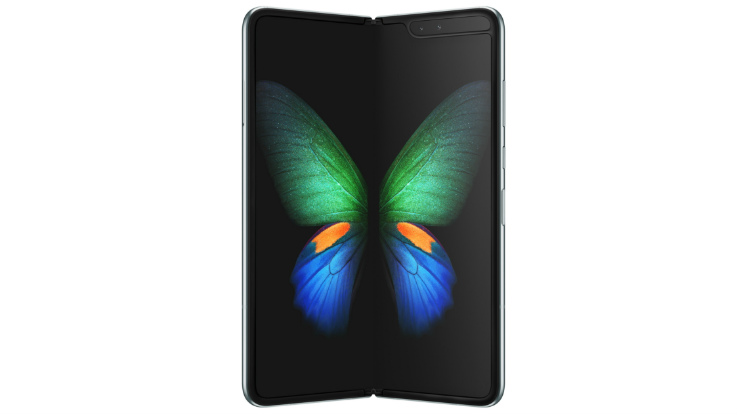 Samsung is planning to schedule the release of its Galaxy Fold smartphone between September 18 to September 20.

Samsung confirmed that it will re-launch its first foldable smartphone, the Galaxy Fold, in September. Now, according to a report, the South Korean giant is targeting the launch after Apple has introduced its latest iPhones.

As per a report by The Investor, Samsung is planning to schedule the release of its Galaxy Fold smartphone between September 18 to September 20. The report highlights that the company is planning to launch the smartphone in the US and Korean market first in September. The brand will then introduce the Galaxy Fold in other markets including the UK, Germany and France.

The report highlights that the initial production volume of the foldable smartphone is expected to be at 20,000 to 30,000 for the Korean market. The South Korean market analysts estimate 100,000 units will be sold in the Korean market, which will be one-tenth of the entire Galaxy Fold units planned for global markets. Samsung previously stated that the Galaxy Fold will reach the 1 million units mark at some point.

Interestingly, the launch event will fall right after the launch of the new Apple’s iPhones. The iPhone launches generally take place in the first 15 days of September and the models go on sale in the third or fourth week of September. The launch date of Samsung reveals that the Korean giant wants to make the Galaxy Fold available during the second half of September to give a stiff competition to the Apple iPhones.

Previously, the company confirmed that it will introduce Galaxy Fold in September. The company has revealed that it has taken the time to fully evaluate the design and made necessary improvements. The brand has run rigorous tests to test the foldable smartphone. Samsung has also detailed about the improvements they have made with the Galaxy Fold.

Meanwhile, Samsung is also set to launch its next flagship with the Galaxy Note 10 series. The company has now confirmed that it will host its next Unpacked event on August 7th at the Barclays Center in Brooklyn, New York.