Samsung Galaxy F62 gets a discount 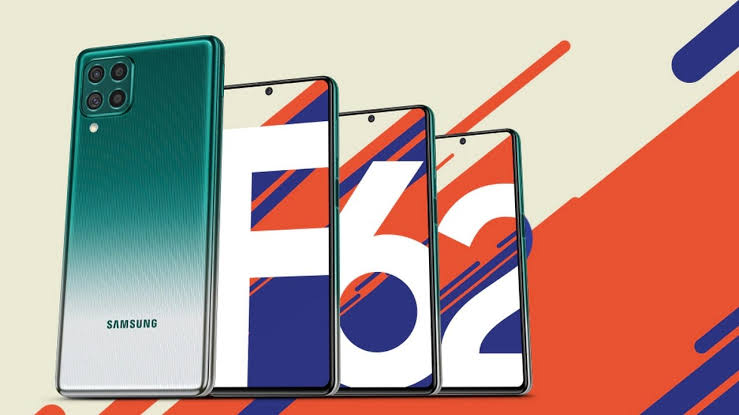 Samsung’s Galaxy F62 that made its debut in India back in February is now being sold with a discount of Rs 2000 for the first time since it ever went on sale. The development was first noted by 91mobiles who learned from offline sources that the company is offering a Rs 2,000 discount on the smartphone across retail stores in India.

This discount brings the Samsung Galaxy F62 price in India down to Rs 21,999 from its original starting price of Rs 23,999. This discount is available on Flipkart as well during the ongoing Flipkart Flagship Fest sale, which lasts until April 15th. The same discount is available in offline retail stores until April 19th. The smartphone comes with Exynos 9825 SoC that is Samsung’s two-year old flagship chip.

The processor is paired with 6GB/8GB of RAM and 128 GB of internal storage, expandable up to 512GB via micro SD card. On the rear, the device sports a quad-camera setup with 64-megapixel sensor + 12-megapixel ultrawide sensor + 5-megapixel macro sensor + 5-megapixel depth sensor. For the front, the hole-punch cutout houses a 32MP camera for selfies.

The phone also comes with a side-mounted fingerprint scanner. It packs a massive 7000mAh battery with 25W fast charging.