Samsung Galaxy F02s in the works, heading to India soon

A new entry-level smartphone called Galaxy F02s is expected to be launched soon in India that should cost under Rs 10,000.

Samsung seems to be focusing on the entry-level segment in India and is yet ready to launch another smartphone that goes by the name Galaxy F02s. It will be a smartphone that will target the budget audience in the Indian region.

The tipster hasn't mentioned any specifications or the launch date for the phone but says that it will be launching soon. Currently, at this price point, Samsung is already selling the Galaxy M02s in India at these exact same prices and for the exact same variants. 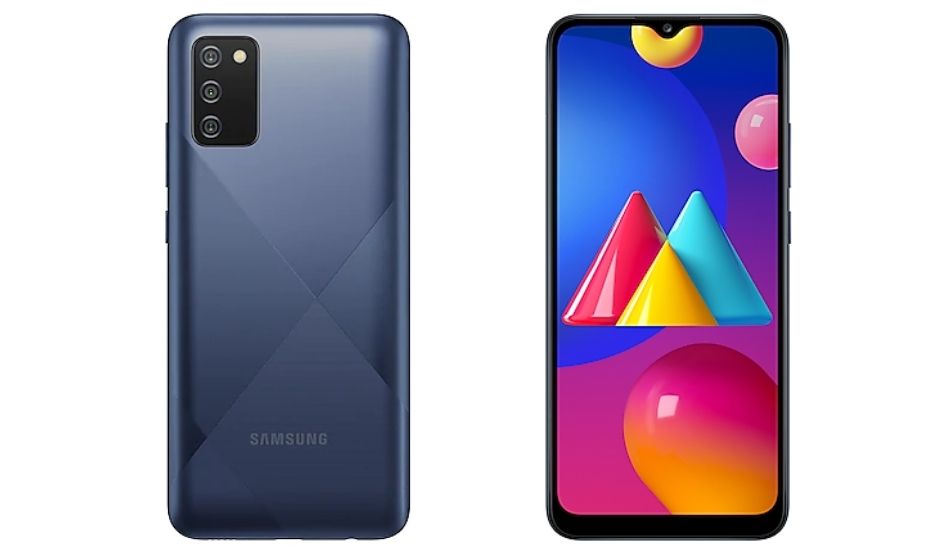 The Galaxy M02s flaunts a 6.5-inches HD+ TFT display with 1560 x 720 pixels resolution and water drop notch. It is powered by octa-core Snapdragon 450 chipset with up to 4GB RAM and 64GB onboard storage. There’s also a microSD card slot for expanding the storage up to 1TB. It has a 13MP triple camera setup on the back and is backed by a 5,000mAh battery with 15W fast charging.

It will be interesting to see what Samsung has to offer with the new Galaxy F02s if the rumors are to be considered true as the brand is already selling a smartphone within the same price range in India.

As for related news to Samsung, the company will be launching the 5G variant of the Galaxy S20FE with Snapdragon 865 SoC in India next week. Apart from the difference in the chipset, the 5G version is said to come with similar specifications and features as of 4G variant. The Galaxy S20 FE 4G version was launched at Rs 49,999, and the 5G version is also expected to be priced under Rs 50,000 for the same 8GB RAM with 128GB storage version.