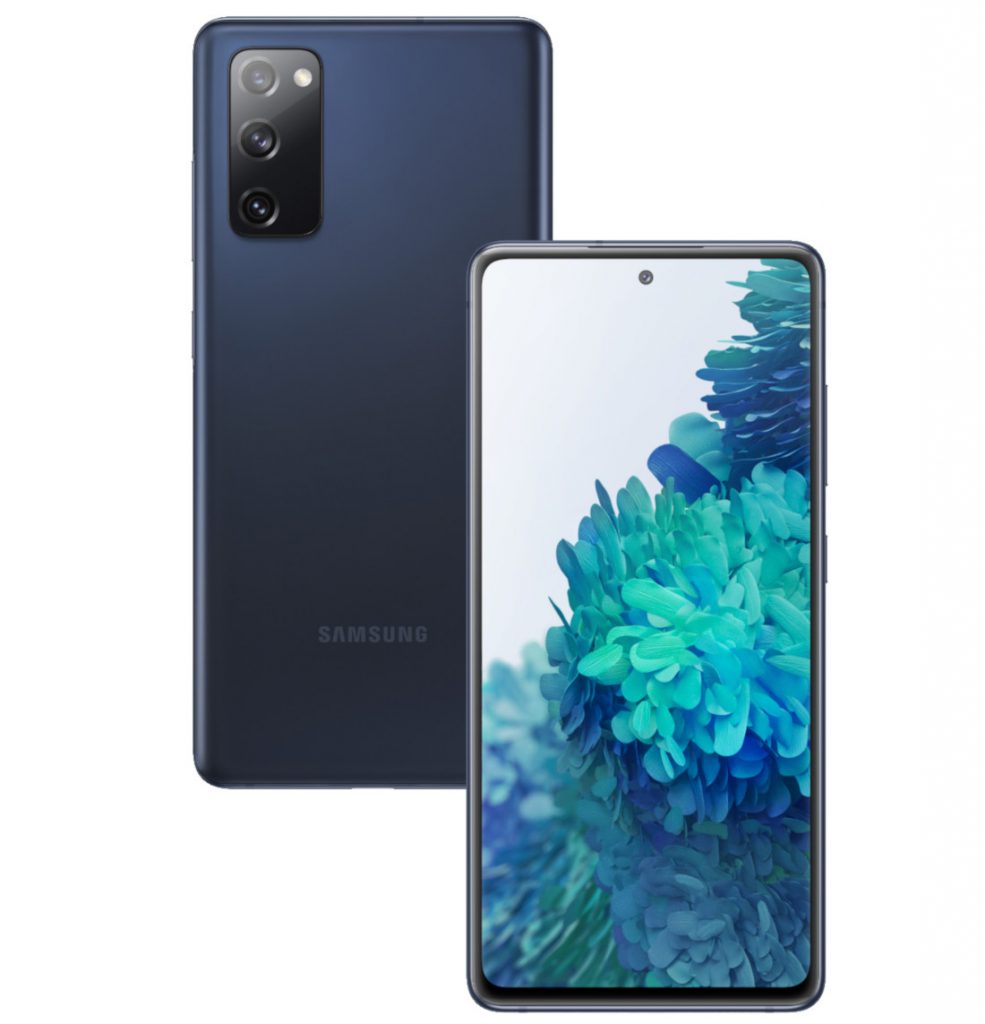 Apart from the difference in the chipset, the 5G version is said to come with similar specifications and features as of 4G variant.

Samsung launched Samsung Galaxy S20 FE 4G last year in India powered by Exynos 990 chipset. Now the company will be launching the 5G variant of the smartphone with Snapdragon 865 SoC in India next week.

Apart from the difference in the chipset, the 5G version is said to come with similar specifications and features as of 4G variant. The Galaxy S20 FE 4G version was launched at Rs 49,999, and the 5G version is also expected to be priced under Rs 50,000 for the same 8GB RAM with 128GB storage version.

Earlier a report also suggested that the company will be launching the 5G version of the Galaxy S20 FE in the country soon. Samsung phone with model number SM-G781B/DS was approved by Bureau of Indian Standards (BIS).

In the camera department, the S20 FE comes with a triple-camera setup with a 12-megapixel wide-angle camera with a 123-degrees field of view, 12-megapixel secondary sensor with an ultra-wide-angle f/2.2 lens, and an 8-megapixel telephoto shooter. On the front, the device has a 32MP shooter for selfies.

It has IP68 ratings for water resistance and packs a 4,500mAh battery with support for wired 25W wired fast charging,wireless charging, and reverse wireless charging. There is also an in-display fingerprint sensor.