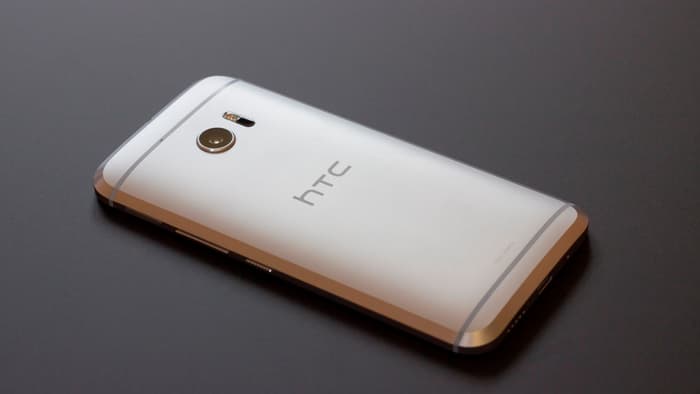 The device will be powered by Android 7.1 Nougat operating system.

If a new report coming from China is to be believed, the upcoming Samsung Galaxy C7 (2017) will be sporting a dual rear camera setup. If this comes true, then the device might be the first smartphone from the South Korean manufacturer to feature a rear dual camera setup instead of Galaxy Note 8 which was also expected to come with dual rear cameras.

As per a leakster which goes by the name @mmddj_china on Twitter, the Samsung Galaxy C7 (2017) will come with rear dual cameras. Moreover, as per the leakster, Galaxy C7 (2017) will be the fourth Samsung phone to come with dual rear camera setup. We already know that company is making other smartphones, Galaxy C10 and a variant of the Galaxy J7 2017 China variant which are also said to be coming with dual rear cameras.

As per rumours, the Galaxy C7 (2017) is expected to a 5.7-inch fullHD (1920 x 1080) Super AMOLED display. It will be powered by Qualcomm Snapdragon processor coupled with 4GB of RAM and 32GB of 64GB of native storage. The device will run on Android Nougat and it is also expected to come with a physical home key as well, which will double as a fingerprint scanner. It is said to come with a 16-megapixel rear camera and an 8-megapixel camera on its front.