Pre-orders for the latest Samsung products get cancelled on Samsung Shop: Is it a technical glitch? 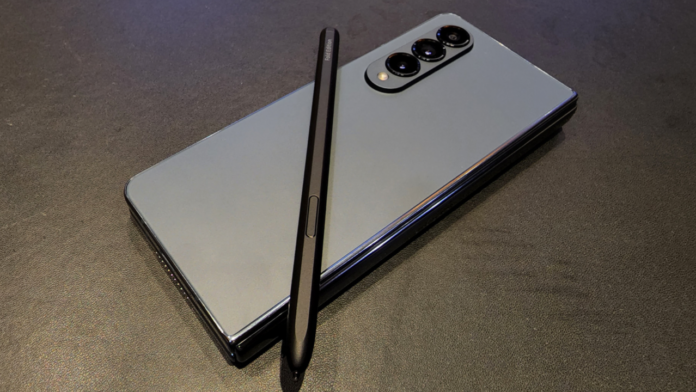 Update 24/08/2022: Samsung India has issued a resolution for the customers where it has said that the pre-order of the affected customers will be reinstated within the next 24 – 48 hours. Further, the company also informed that all the offers & benefits attached to the order remain unchanged. As for our order, the status has been reverted from ‘Cancelled’ to ‘Confirmed’.

The pre-orders for all the products that were unveiled during the August 10 Galaxy Unpacked event are now getting cancelled on Samsung Store. Right now, it is not clear whether the orders of all the customers are getting cancelled or not.

In the evening today, we got a mail that our pre-order for the Samsung Galaxy Z Flip 4 that was placed via Samsung Shop was cancelled. In addition, the free wireless charger that was given as a part of the pre-order offer, which was supposed to arrive on August 20, didn’t get delivered on time and ultimately got cancelled today.

Further, the mail doesn’t mention that the cancellation has been processed due to some issue on Samsung’s end but says that it has been done so as per the customer’s request.

Moreover, it says that we would now have to wait for the refund, and this cancellation cannot be reverted. Not only this, but Samsung customer support also informed us that many of the other pre-orders had been cancelled as well.

Upon further inspection on Twitter, we were able to verify the same. Many of the customers who pre-ordered the Galaxy Z Fold 4, Galaxy Z Flip 4, Galaxy Buds 2 Pro or Watch 5 series were receiving an intimation from Samsung India that their order had been cancelled. It is also unclear if Samsung will provide the pre-order benefits once again to the customers who pre-ordered the devices.

If it is a technical glitch, we are sure the cancellation will be reverted back to its original state but we have to wait for the official statement to know what exactly happened.

We have reached out to Samsung for clarification, and they are investigating the issue. We will update the story as soon we hear from them.