The Samsung Galaxy Book S features a 13.3-inch FHD display with 1920 x 1080 pixels resolution, 16:9 aspect ratio and 10-point multi-touch support. Under the hood, the laptop is powered by Qualcomm Snapdragon 8cx Compute Platform, which is a 7nm 64-bit Octa-core processor. 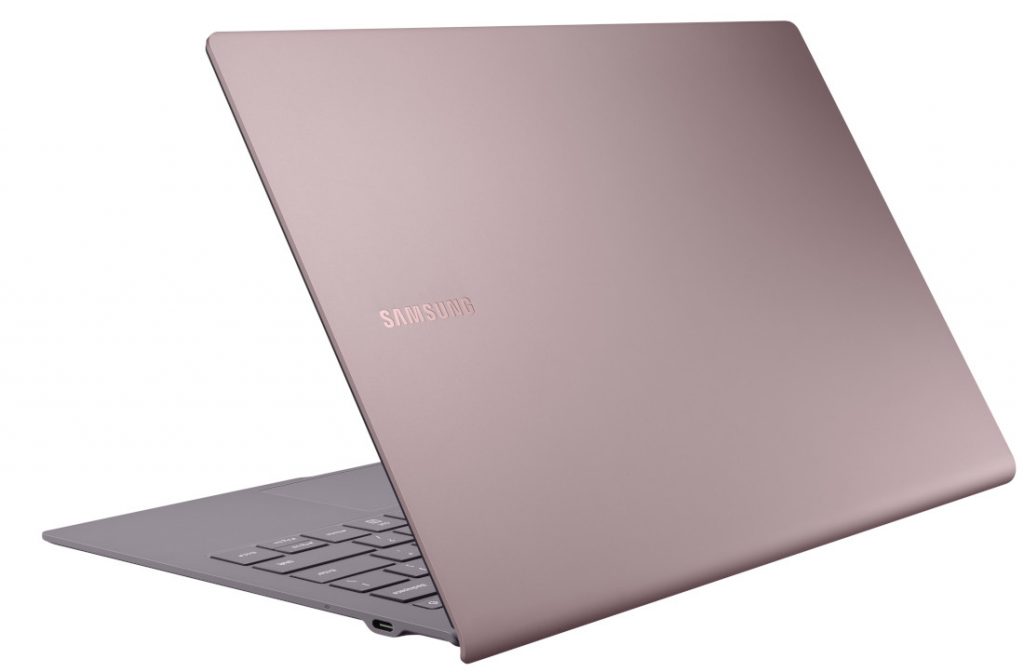 The Galaxy Book S has 8GB RAM, 256GB/512GB storage with support for microSD cards up to 1TB. It runs on Windows 10 Home/Pro OS. There is a 42Wh battery on the device that can last for up to 23 hours of video playback. The notebook supports the Quick Charge 2.0 and Power Delivery 2.0 standards.

For security, the laptop offers a fingerprint reader supporting Windows' Hello feature. Other sensors include Light sensor for the keyboard, and a Hall sensor. The connectivity features include 4G LTE Cat.18 via nano SIM slot, Wi-Fi 802.11ac, MU-MIMO, Bluetooth 5.0, USB-C and GPS.

The Galaxy Book S has an HD camera for video calls. It comes with AKG tuned stereo speakers and it provides immersive audio experience with Dolby Atmos technology. It weighs 0.96kg and it measures 305.2 x 203.2 x 6.2 – 11.8mm.

Samsung Galaxy Tab A 8 launched in India at a price starting Rs 9,999