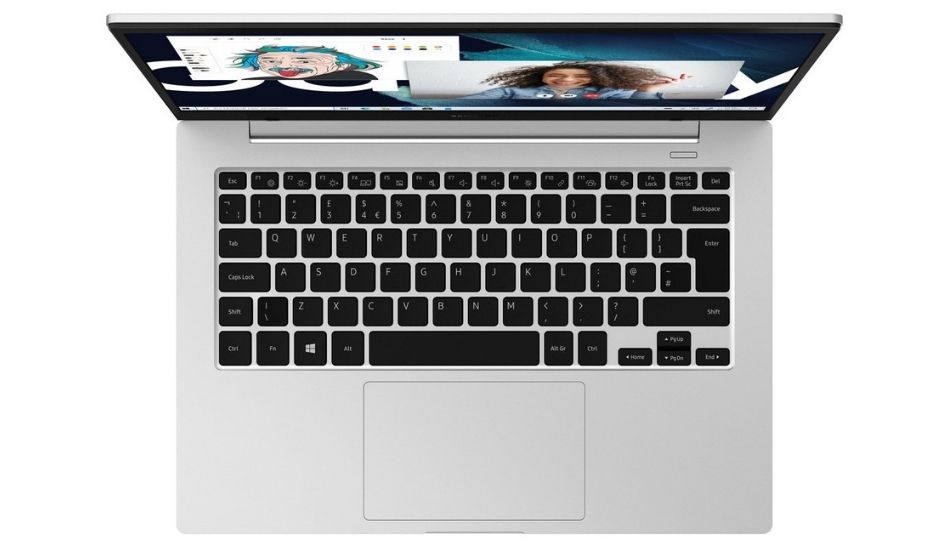 The leak comes from WinFuture, as per whom Samsung 'has one of the most affordable notebooks with Windows 10 based on ARM in the pipeline. The simple device with a robust housing offers LTE and uses a Snapdragon chip from Qualcomm - and that too for a price of 449 euros (approx Rs 40,200)'. 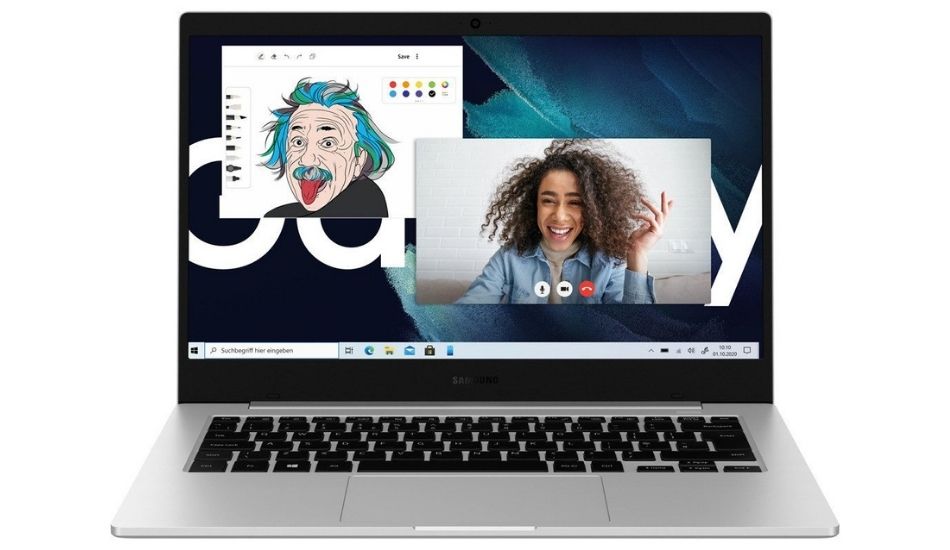 The Samsung Galaxy Book Go sports a 14-inch IPS display that has a Full HD resolution of 1920 x 1080 pixels as per the leak. The panel isn't a high-quality one and it also misses out on touchscreen functionality to keep the cost as low as possible.

The machine draws power from a Snapdragon 7c chip under the hood. It is a 2.5 gigahertz octa core SoC based on a smartphone chip from Qualcomm and with 4 gigabytes of DDR4 RAM and 128 GB of internal flash storage are combined. The storage can also be expanded with the help of a microSD card. 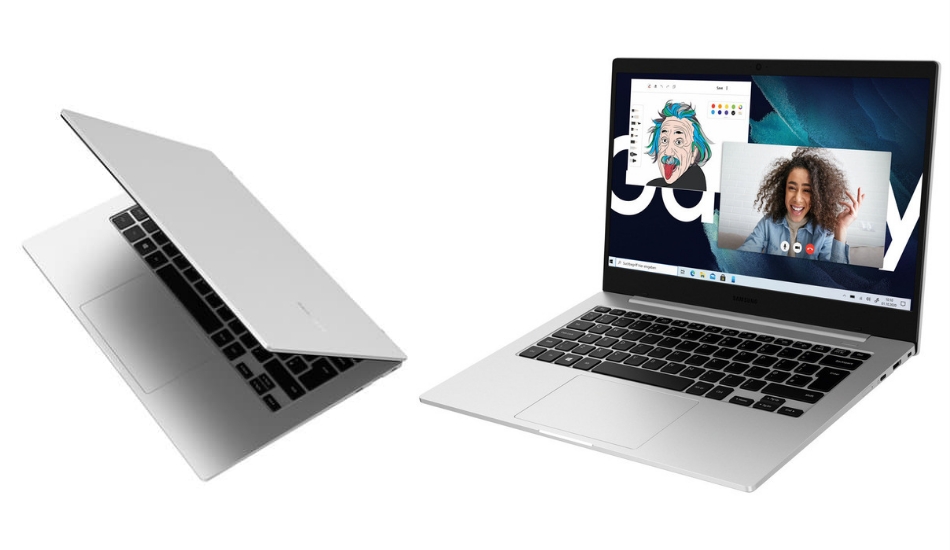 It packs a 42.3 watt-hour battery that can be charged with up to 25 watts of charging speed via the USB Type-C port. Connectivity options include Bluetooth 5.1, LTE, ac-WLAN, Miracast, 1 x Type-C port and 1 x USB-A port. The operating system is the ARM edition of Windows 10 in the 64-bit version. For security, Samsung has included a fingerprint reader in the power button, with which you can securely log in via Windows Hello.

The leak says that the Galaxy Book Go is certified according to the US military standard 810G. It should withstand falls from a height of up to 1.20 meters and is equipped with a stable hinge that can be folded out up to 180 degrees. The device is also protected against dust and therefore does not have a fan. The laptop also has Dolby Atmos Audio and a 720p front facing webcam. The machine weighs 1.39 kgs and measures 323.9 x 14.9 x 224.8 mm.